It's been a week since I posted, so here I am with some anniversary goodness for your 10th of February. 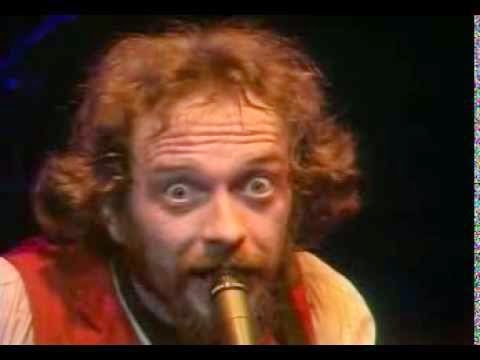 Last year I posted a Progressive Rock Remaster Project concert from this tour, which was recorded five days earlier in Manchester. So let's have some pictures to go with those sounds, shall we? 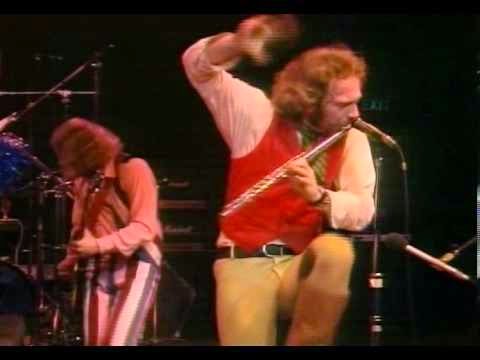 This was broadcast as it happened on the BBC programme Sight and Sound 38 years ago tonight and has been bootlegged approximately 38,000,000 times since. This version is an NTSC DVD made from a Japanese TV rebroadcast from somewhere back in the mists of time. 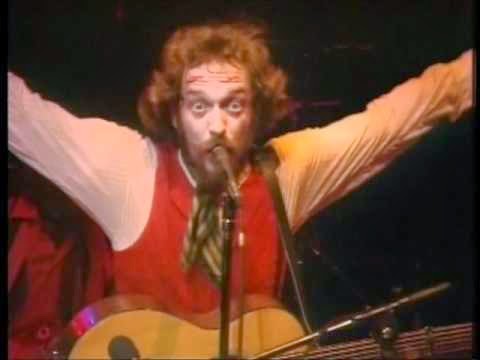 I want to dedicate this post to a musician and close friend of mine whose all-time favorite band is the one depicted here, and who is nearby me here in the East Bay recovering from a serious stroke he suffered last May. This one's for Kurt: SpacEKraft co-pilot, Six & Violence leader (Ian Anderson plays on one of their records) & composer of the scintillatingly synthetic score for last year's incredible Jodorowsky's Dune documentary (see it immediately, twice). Long may he ride... with an arsenal of vintage Sequential Circuits synths at his side. 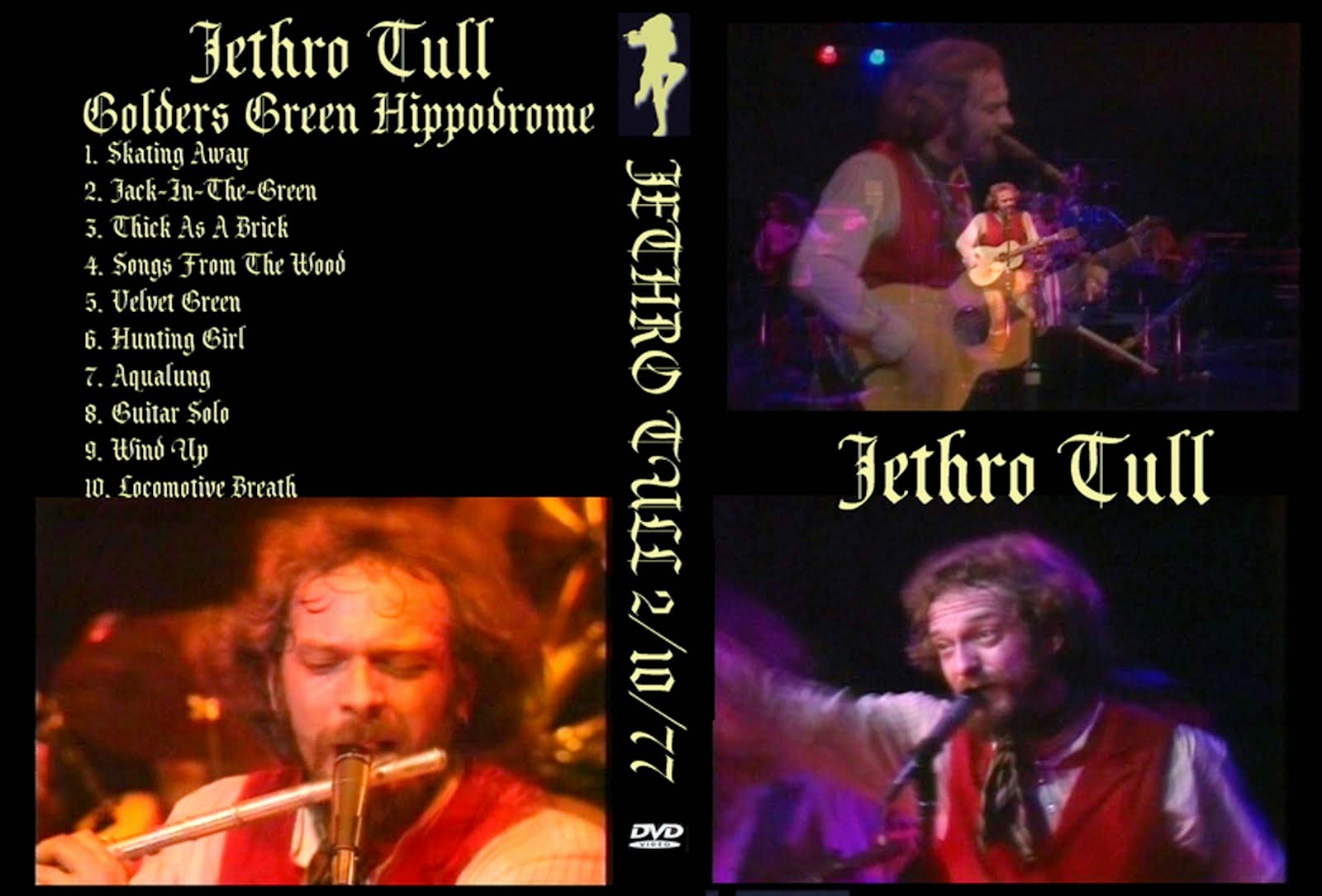 I shall return before another 8 days goes by (probably two days from now with more anniversary festivities), but do enjoy this full hour of vintage Tullavision from their Songs from the Wood tour. It'll make you feel much.... better.--J. 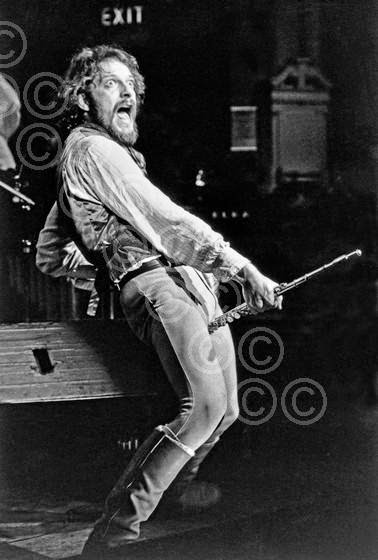