Happy Valentine's Day to you all and welcome to a birthday post I think you'll find very well suited to the occasion. 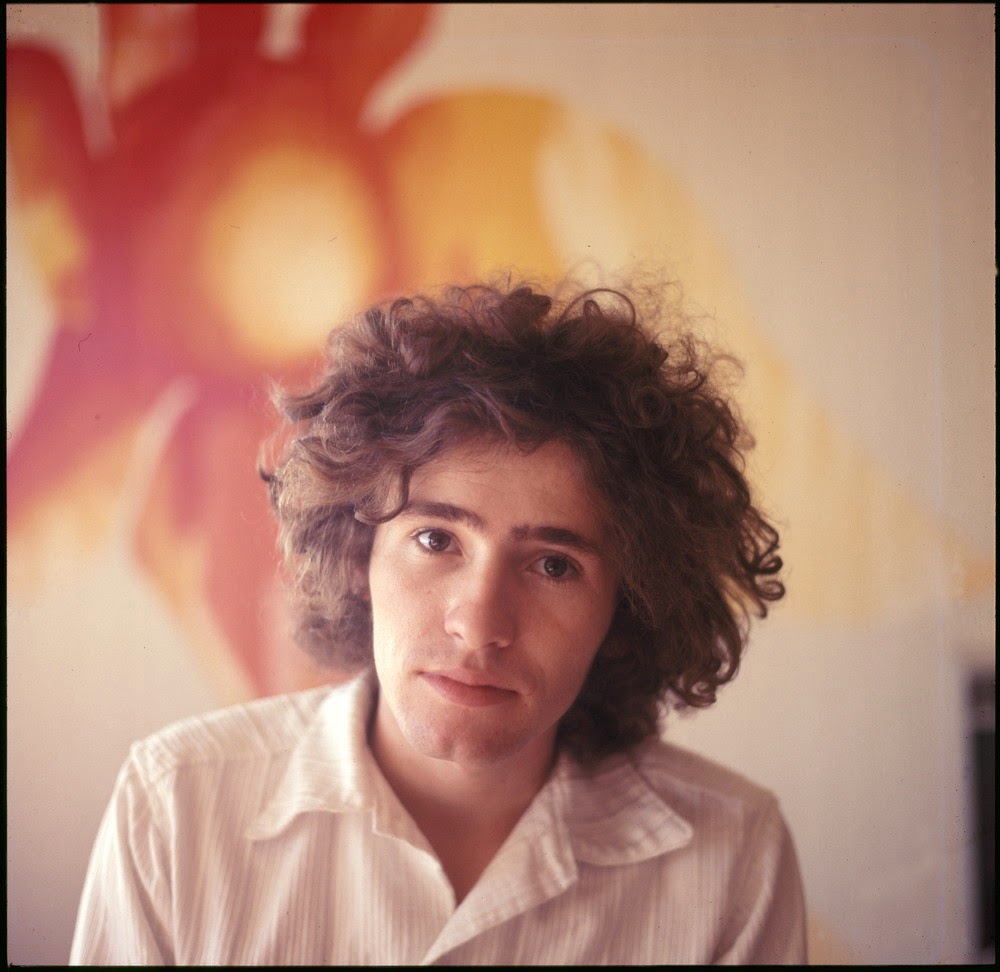 Today would have been the 68th anniversary on Earth for a super-legendary songwriter, who was also the father of another one. Both left us way too fast but left behind enough stuff for us to chew on for a bit, I'd say. 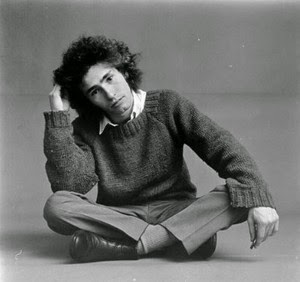 You could almost postulate that Tim Buckley packed a very Miles Davis-like series of artistic metamorphoses into his short eight-year span of activity. No singer-songwriter ever took it as far and as out there as he did, this much is certain. 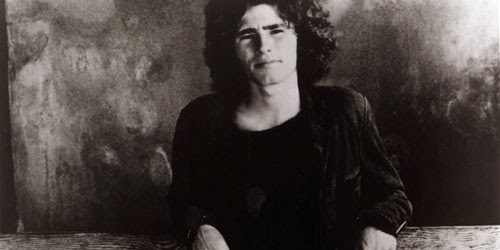 I'll never forget the first time I heard him. It was the mid-1990s and we were shooting pool at a friend's house in Oakland when one of our group put on Lorca, Tim's inaugural record in his undefinable-yet-exquisite Jazz Banshee phase. I about dropped my cue... who is this? What in the world is he doing? It sounds like they pulled a genius itinerant person off the street and into the studio, to howl and swoop and sway in an unfathomable, dervish ecstasy. There may have been drugs involved. 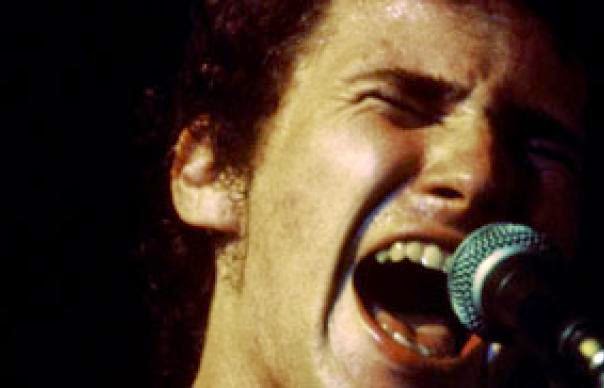 But it hadn't anything to do with substances... this man was doing this intentionally and as an artistic statement of purpose. Then, a while later, I heard more of his songs and was able to put his various transformations into perspective. When I heard Starsailor, that was it... it was all over. In a way, it still is... this is one of my Desert Island Dudes here. 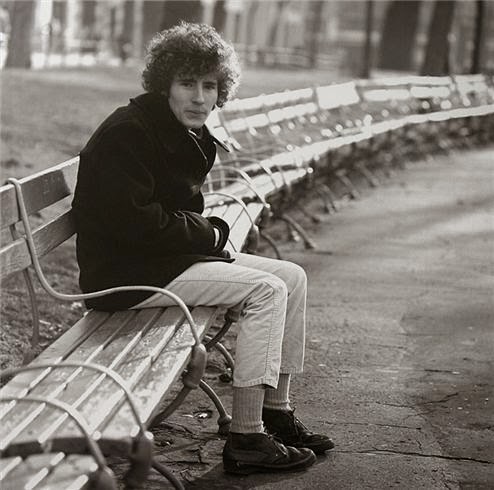 There are legendary records, and then there is perhaps the most legendarily unavailable record of all time. I rarely post officially released material here, but today I will, if only to help in a small way to correct an unconscionable omission from the pantheon of human creativity. In all honesty, the idea that Starsailor and Blue Afternoon -- my personal favorite TB platter and also somehow nearly three decades out of print -- are so hard to get a hold of is a tragedy of grandiose proportions. Ah, the music industry, that long plastic hallway populated by pimps and thieves, where good men die like dogs... Hunter Thompson was right. And there's also a downside. 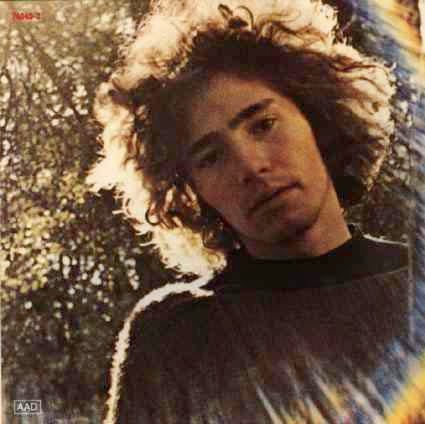 I mean it: this is probably the wildest singer-songwriter record that will ever be made; it's not an exaggeration. Tim howls at, caresses and eviscerates the microphone with 36 minutes of what can only be described as... well, it's indescribable, even by me. Suffice to say that if an artist showed up at the record company today with an album such as this, security would be summoned and time might be served. 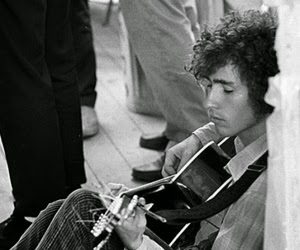 After making possibly the two singlemost uncommercial records in the history of pop music, Tim went into acting, only to return a bit later as a funk-rock sex-shaman with a new, earthier approach. He passed away in 1975 due to an overdose of the heroin with which he liked to "reward" himself at the end of a tour; he wasn't a traditional junkie, but a once-in-a-while user whose low tolerance doomed him in this instance. His son, Jeff, went on to dominate the 1990s with his own songs before a drowning accident took him away as well. But neither before they left marks that could only be termed indelible. 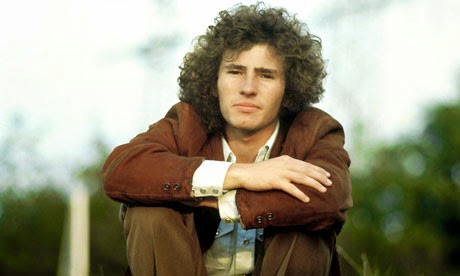 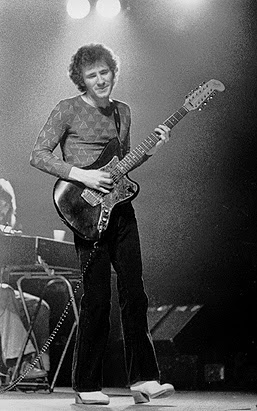 These albums are a) seminal, essential recordings in their own right and b) shamefully out-of-circulation for many's the year. The idea that you can't go to a shop or online and get Starsailor -- acknowledged for decades as one of if not the most unusual and transcendent LPs of the rock era -- is just flat-out wrong and a testimony to what happens when the lawyers' needs outweigh the needs of Great Art. But no matter... that's why I'm here. Pull 'em down and get your Valentine's on with one of the world's most treasured romantics and musical innovators, born this day in 1947. <3--J. 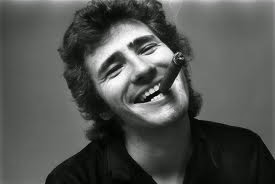