A warm Tuesday greetings and welcome to yet another birthday post in honor of yet another astonishing innovator! 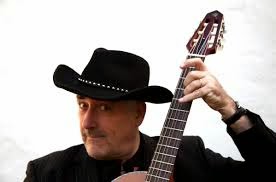 Today is the 66th Earth-i-versary of the one and only Fred Frith, erstwhile Henry Cow-boy, Art Bear, Aksak Maboulian, Naked City dweller, as well as ten thousand million other collaborations and his own, inimitable solo records. 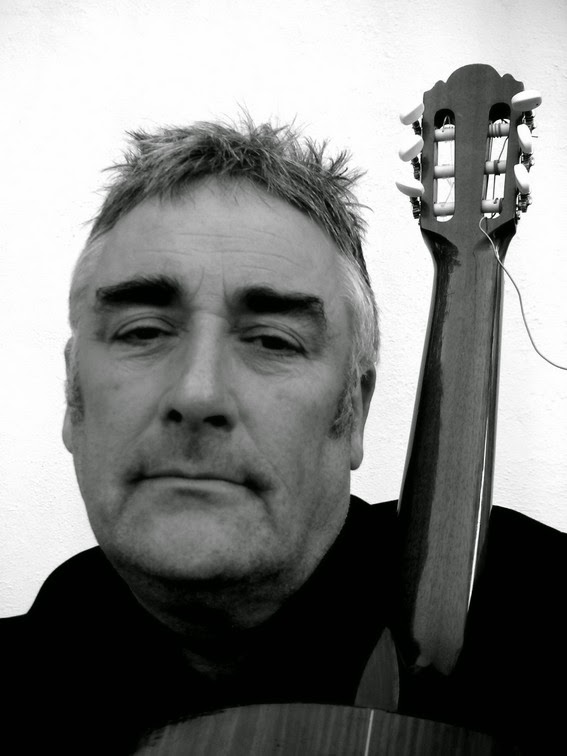 An improvisor's improvisor, he first came to public attention in the 1970s Rock In Opposition flagship band, Henry Cow. Beginning in the mid-'70s he began making his own records, often featuring the non-idiomatic improvisation style made famous by people like the great Derek Bailey (he will get his own post here someday soon) and John Stevens (him too) with his Spontaneous Music Ensemble.

When Henry Cow split in 1978 he immediately went into other groups, including stints and LPs with Art Bears, Aksak Maboul (with Marc Moulin, yet another potential honoree for here one day), and in John Zorn's (there's another one!) atomically volcanic Naked City group. He also began teaching, ending up at Mills College in Oakland, just a few miles from where I am typing this. 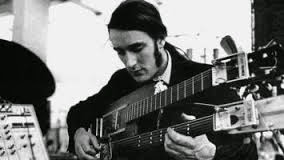 One of the main progenitors of John Cage's "prepared" technique for piano as applied to stringed instruments, he's never met a nail clipper he couldn't find a way to attach to a guitar. He's really been on the bleeding edge of several different kinds of music for the better part of four full decades. 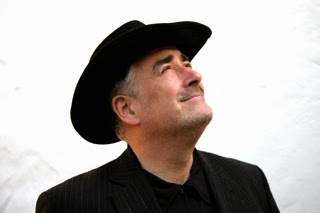 I wanted to commemorate the 66th b'day of Fred Frith with something appropriate, so I pulled out this pristine Hi-Fi VHS FM capture of a rare performance of Fred's turn-of-the-Nineties avant-rock project Keep the Dog, with blistering guest spots from Zorn and vocalist Tenko. After I dumbed it down to 16/44, it didn't need much but a little sharpening with Sound Forge Graphic Dynamics. So where it sounded a little soft around the edges it now slices with an incisive power more in line with the content and quality of the music, which is funky and intense and a bit out of the realm of his more esoteric, free-improvisational collaborations, although there certainly are moments of that type of interplay. 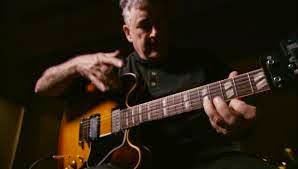 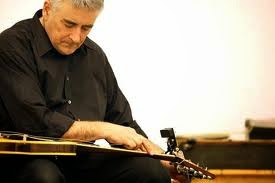 This is wholly appropriate as an intro to the work of this amazing musician, as it showcases some of his most enduring compositions. We even get fully half of the Gravity album! Overall this is a badass set more on the rock side of Fred Frith, one of the most prolific and challenging composers and guitar-molesters of our times and of course, born this day in 1949!--J.