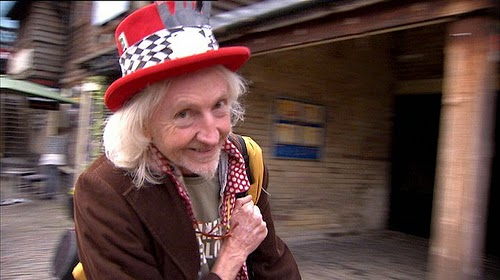 This morning, musician, bandleader and Octave Doctor Daevid Allen passed away after a long battle with cancer. He was 77. 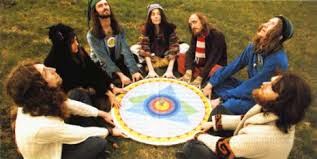 The founder of not one but two utterly seminal bands, he leaves an imprint on the music of our world for which there can be no substitute. He started legendary jazz-rock jesters Soft Machine before a visa-related deportation from the UK left him out of that group, but if you don't know about Gong -- the band for which he'll be most remembered -- it'd be next to impossible to describe. 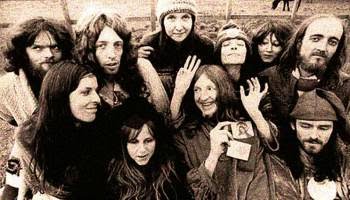 As much a concept in their own right as a music group, the mythology of the Planet Gong goes on and on. I'm not going to recount all about The Pot Head Pixies, the Octave Doctors, their Flying Teapots and Radio Gnome Invisible here... click the link for a start if you're not familiar. 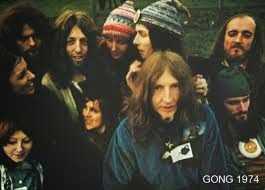 All that needs to be said is that Daevid's vision of Gong was as developed and as multidimensional as any of the great concept bands like Christian Vander's Magma (which is sort of along the same lines, storywise) for instance, and that he set a kind of standard for imagination and storytelling in Rock music in a certain way that's highly underrated in its influence. 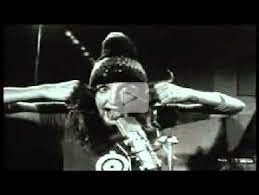 It shouldn't take his going for us to be able to realize that there will never be another Daevid Allen... they just do not make 'em like this guy anymore. So forgive the brevity of this as I bring you something to remember him by. 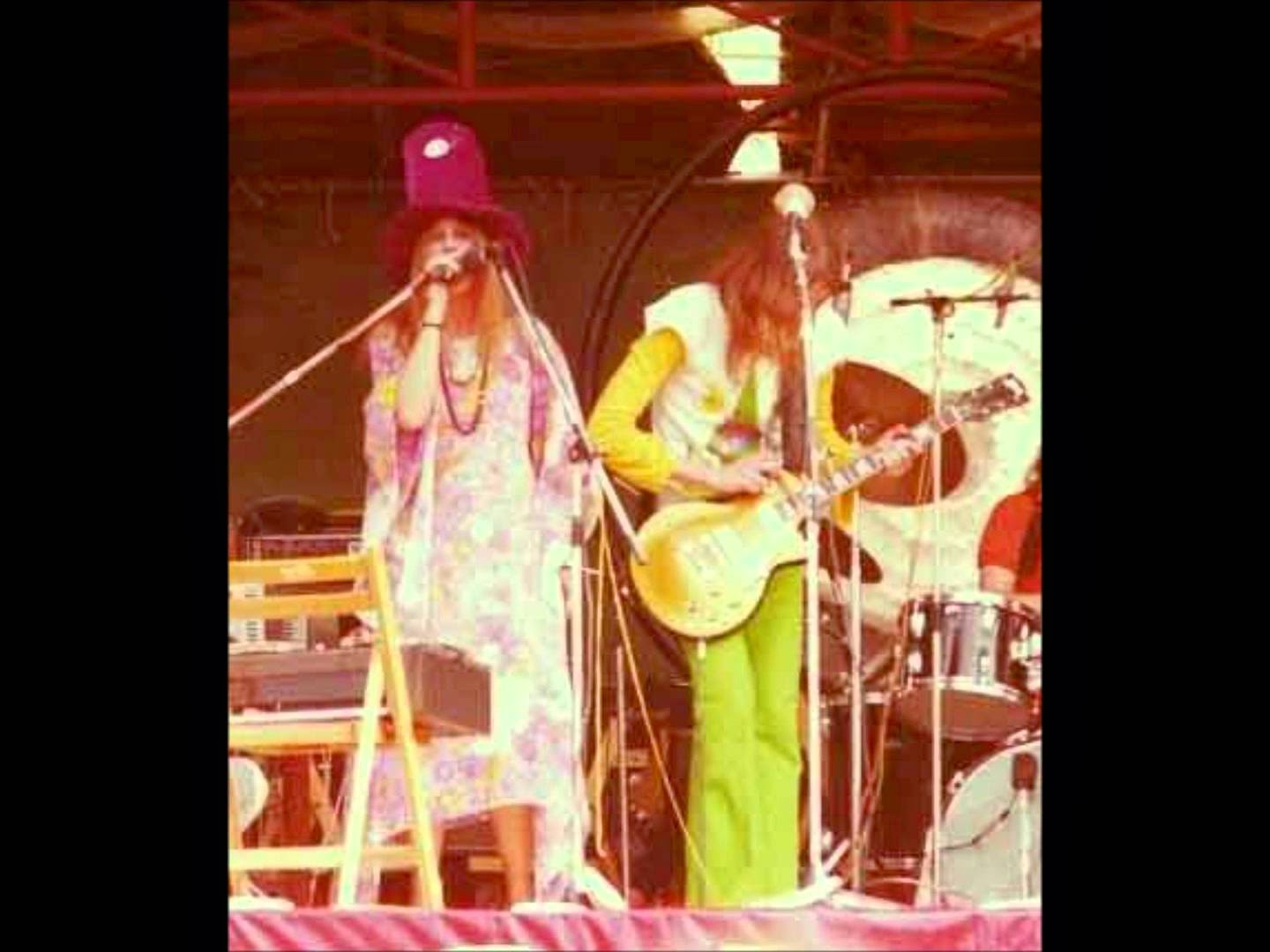 This is perhaps the most classic (and long out of print on CD) unofficial live Gong recording, released on an unauthorized CD by Mantra Records a full quarter century ago in 1990 and only ever reissued on boot vinyl and a short run of mini-LP CDs since. It's a complete gig from May of 1973 (exact date unknown) -- mere days away from the advent of the premiere installment of their legendary "Radio Gnome Trilogy," Flying Teapot -- which came out at the end of that month. A look at the spectral analysis indicates that this is likely the pre-FM reels from a gig that may have been recorded for French radio, but never broadcast. It might also have been intended for a live album that never materialized. 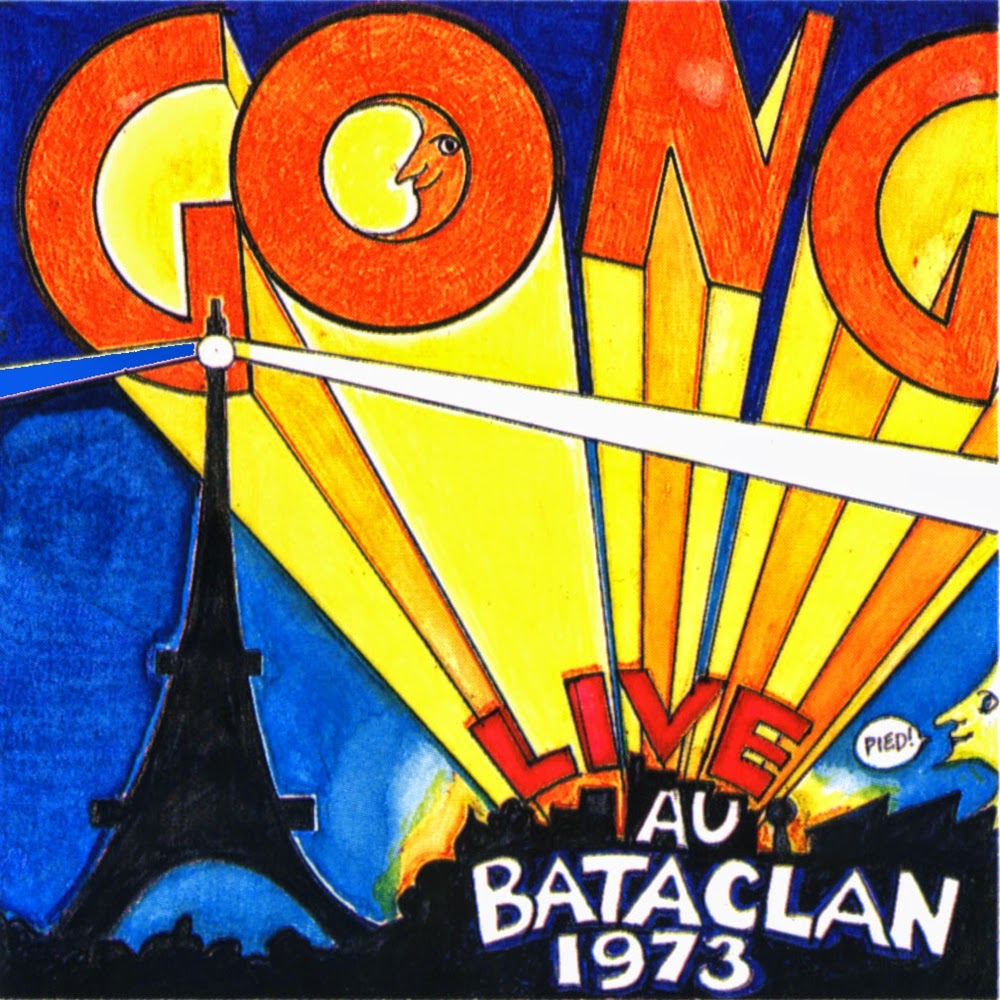 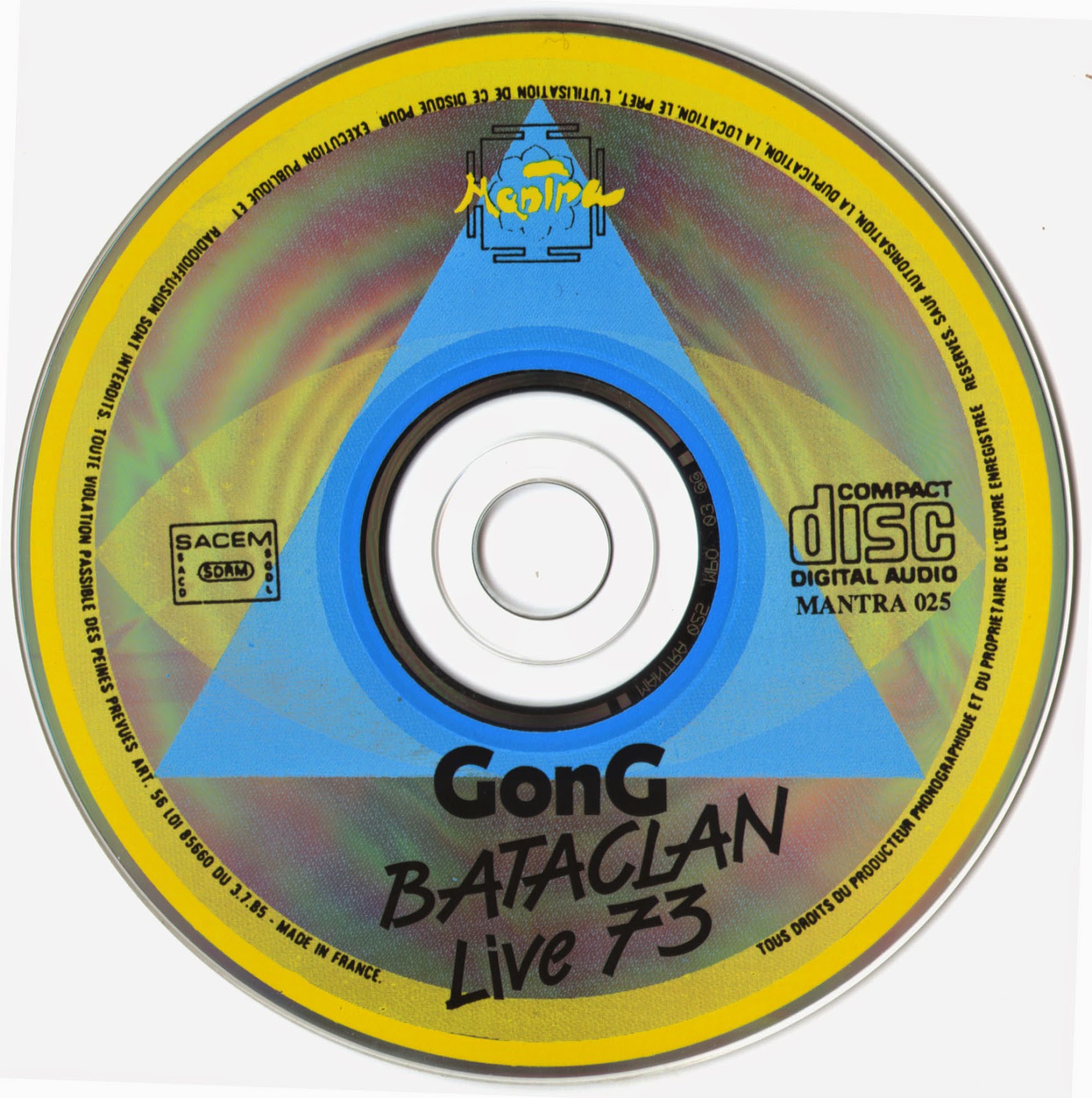 It's a sad and inopportune day of course, this Friday the 13th. There's no denying that when someone so loved leaves, it's gonna hurt for those left here to ride out the storms of life. But Daevid wouldn't want us to grieve for him. He'd want us to go wild and have fun in his honor... he had no affiliation to the wretched systems of this world other than a charter membership in the Pot Head Pixie Party. So slide down the Oily Way for a while, and take a trip to observe the history and the mystery of The Planet Gong -- in prime form at what many feel is the peak of their mythological powers. Because Daevid is eternal, friends. You can kill his body, baby... but you can't kill him.--J. 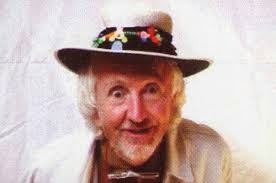