Birthday Party Out of Bounds

Welcome to Thursday and a birthday tribute to an unsung hero who deserves more recognition than he gets. 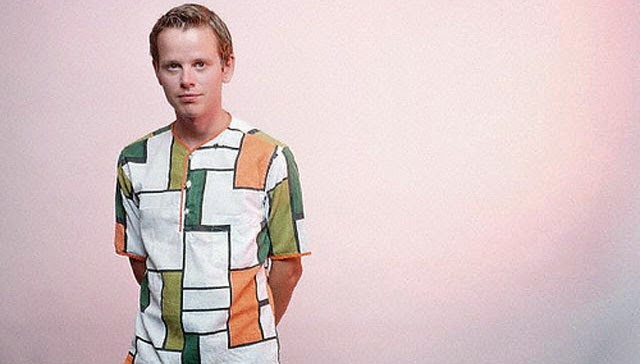 You probably don't know who that is in that picture, but the music he helped create has been a source of huge Joy to millions of people for decades... even though he himself has been gone from us for 30 years now. 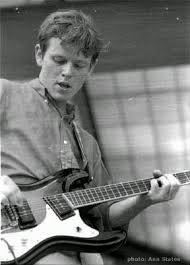 If you look at the next picture, you'll see he had a rather distinctive and individual approach to the guitar. He better have, because the lines he played and the arpeggios he came with under the auspices of his unusual stringing and tuning of the instrument form the basis of timeless songs like Rock Lobster, Private Idaho and Planet Claire. 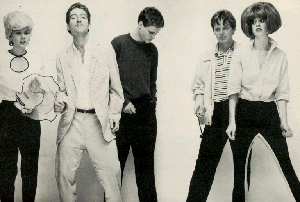 His name was Ricky Wilson and the band he helped form was and is called the B-52s. Right now, as you read this, people somewhere are dancing their mess around to a song he helped architect. Because they had no bass player, he had to cover a lot of ground, so his playing is really the bedrock on which this most unique and fun of groups made their reputation. 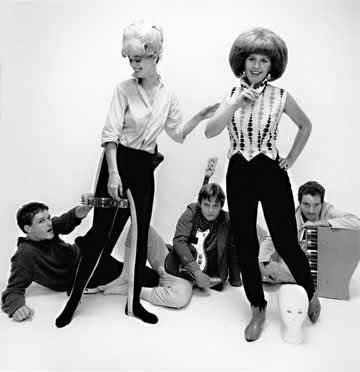 He also was one of the first celebrities to die from AIDS, and his bandmates had no idea he was dying until days before he passed. He claimed he didn't tell them because he didn't want them to fuss over him. I remember crying when I heard he had passed and why. He deserves to be remembered a lot more than he is, so that is why I am writing this through tears right now. 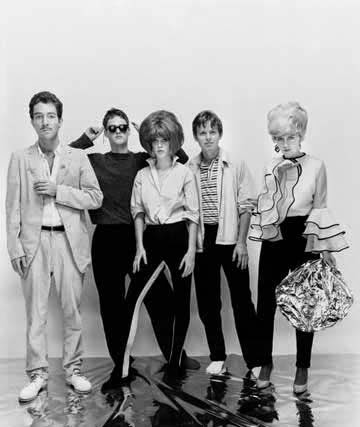 When he died, the others were so devastated that they disappeared for several years from the public eye. When they returned, their drummer (and Ricky's best friend) had switched to guitar and learned all of his friend's tunings as a living tribute to him. 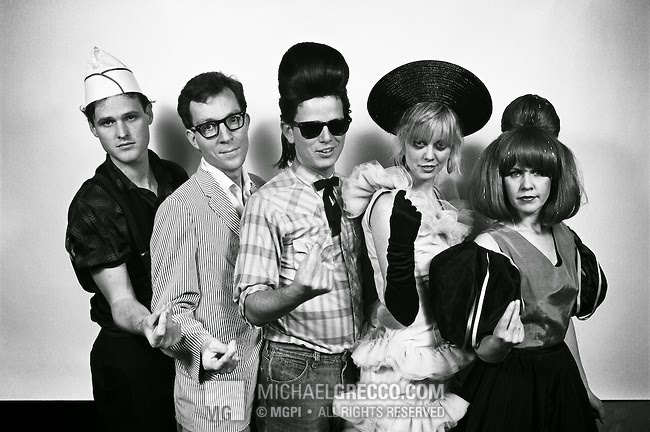 I write this not just because of Ricky's amazing contributions to music and guitar, but also because as gay people we struggle with identifying heroes and role models of the past, as the ones we might point to in history as representative of us weren't allowed to live openly and thus never were able to establish that cred and that responsibility to pass down the generations. That he must have suffered silently for those years when AIDS was still a stigma and its sufferers still social pariahs only drives me to bring his story into the light even more. 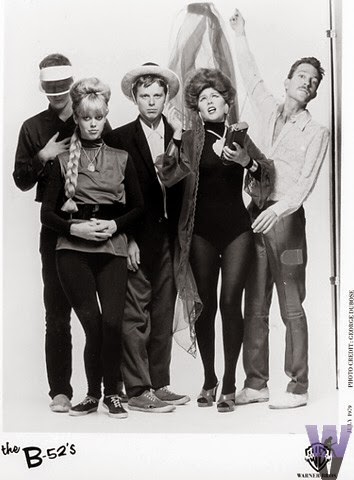 It makes me feel good that people still get down to the B-52s so enthusiastically, and that Ricky's music and playing continue to inspire people to go crazy and have a great time. I saw them play in Central Park in NYC in 1990 for Earth Day and there were one million people there, literally that many. I hope that wherever he is, Ricky knows that what he helped bring into the world is still shining a light and bringing a sense of happiness and delirious abandon to millions. 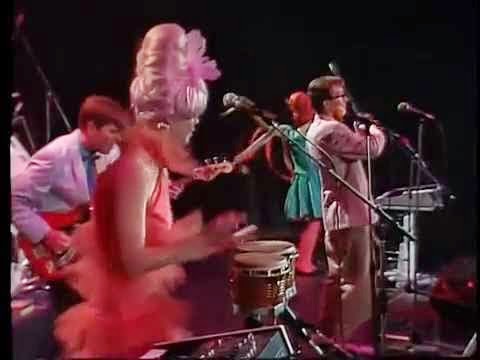 To mark what would have been only his 62nd birthday today, I am putting up this PAL DVD, from station masters, of a 1/2 hour B-52s set from the German TV show "Rockpop," taped in 1983. This has come out on several unauthorized releases over the years, but none are legitimate so I am gonna boot-bust it here so you all can get a glimpse of the original band at the peak of their powers, and with Ricky in full five-string assault mode. Watch out for the horn section, which contains my friend Mr. Ralph Carney (I never knew Ralphie could dance like this!) on tenor sax! 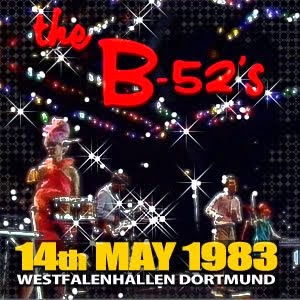 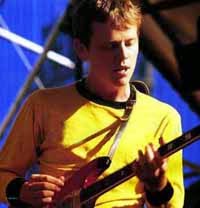 Ricky is long gone but never forgotten, and everything I've ever heard about him since I was 14 and got into this band indicates that he was among the loveliest, most humble and sweetest people ever to live. Today is a sad day, certainly, but it's perhaps also a day to remember upon someone you maybe never think of, but who brought and continues to bring a tremendous amount of Joy and pleasure to the lives of so many people, even though most don't know his name. So pull this down and Party Out of Bounds for a half hour or more... Ricky Wilson -- one of the more underrated and unique guitar players of our lifetimes -- would want it that way.--J. 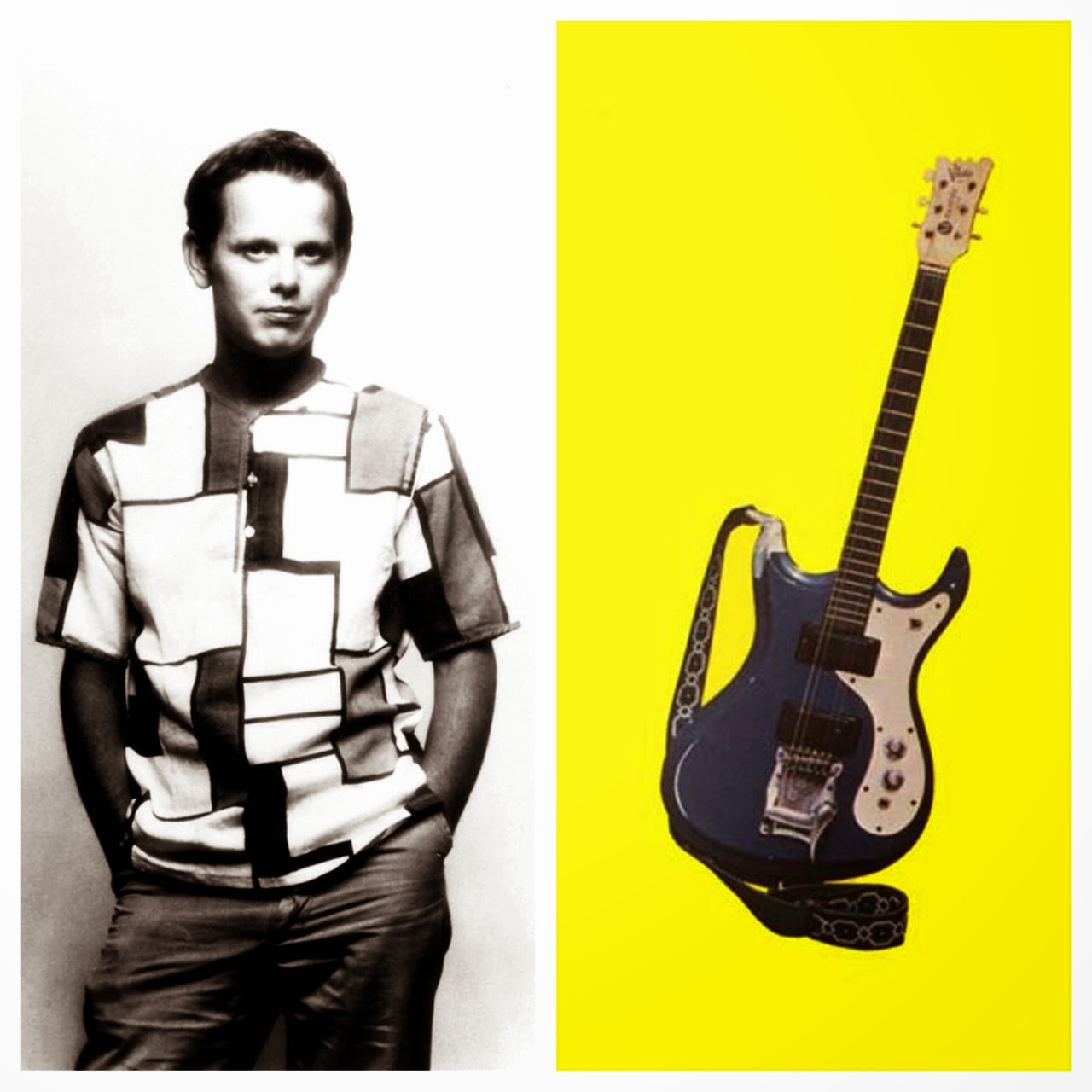