First We Take the Netherlands, Then We Take L.A.

Hello and welcome to the weekend! I have returned with a first: a double anniversary special from one of Earth's greatest living songwriters. 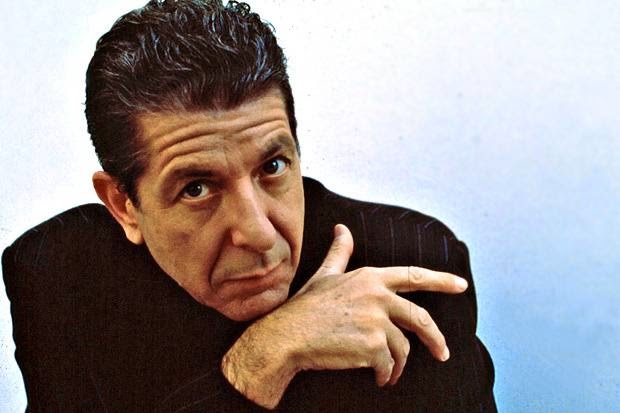 This is unusual because it is exceedingly rare for one artist to have two well-recorded and exemplary performances fall on the same day, years apart. But it does happen, on alternate Saturdays where the fifth moon of Jupiter aligns with Venus... so here we are. 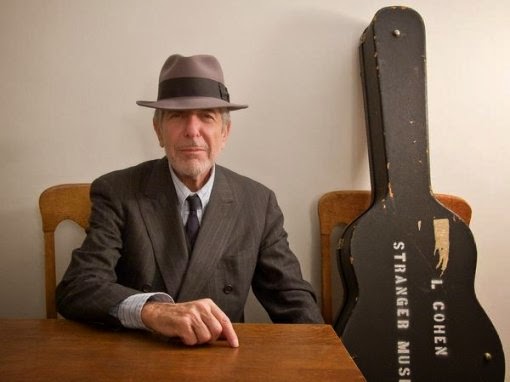 You likely know who this gentleman is. He's arguably the longest-tenured singer-songwriter, having been an award winning poet in his native Canada in the decade before Bob Dylan even came to New York City. He has authored probably upwards of 100 songs that will be listened to and pored over in detail a thousand years from now. His tours sell out continuously, even as he reaches his 80s. There may never be another like him. 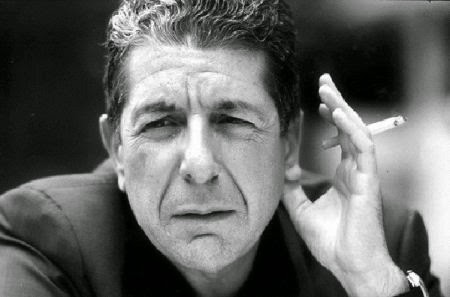 So you've heard of Leonard Cohen, I will assume. What we propose to share today are two broadcasts -- one from FM reels captured off the air and the other from a pre-FM CD -- from 1988 and 1993, and both taped on April 18th. Both of these performances could pass as legitimate live records and I'm certain you'll find them in the utmost enjoyable! 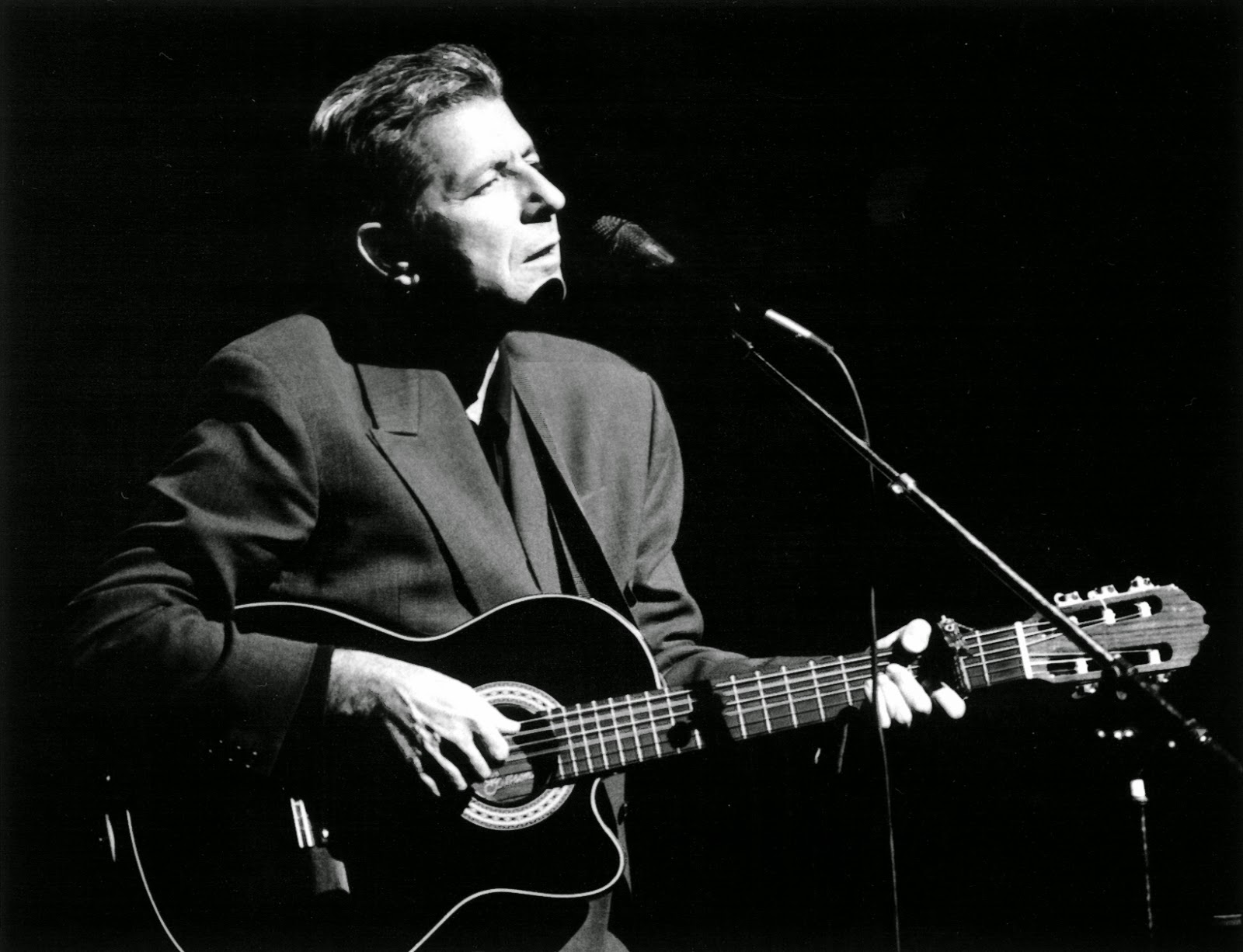 FM reels, possibly edited down from a master reel to a 1st gen reel 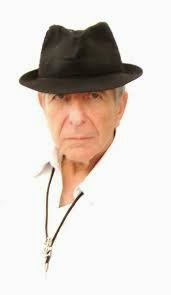 The Amsterdam set required a slight amount of work... I repositioned a bunch of track markers to not occur 3 seconds into the songs, as well as doing a bit of volume adjustment where it was needed. Other than that, these are both stellar shows from one of our world's most revered and legendary songwriters, so you should wish them a very happy anniversary by pulling them down immediately!--J. 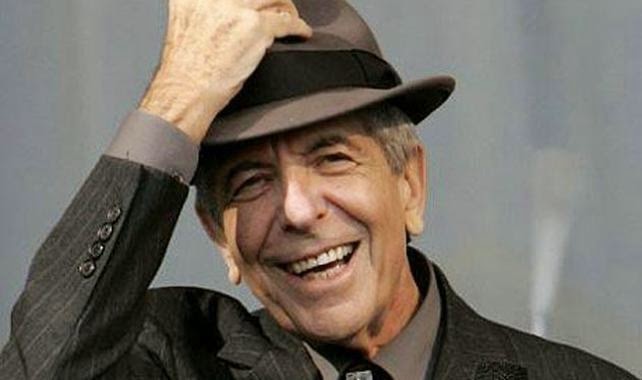