Welcome to Wednesday and a very special tribute to an absolute icon of American song. 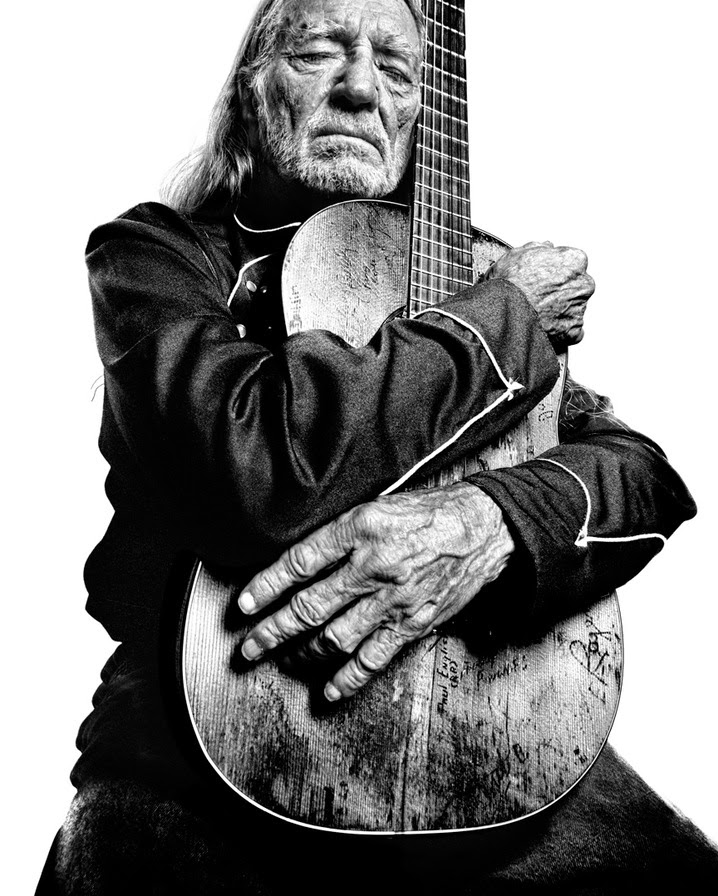 There's nothing to really say about him that hasn't been said more eloquently elsewhere, other than he (and perhaps Tony Bennett) might be the oldest living treasures of American music. Beginning in the mid-1950s and all the way to now -- I was just looking at his tour dates for May, and friends just saw him play last month here in the Bay Area -- he is one of the few remaining constant figures. 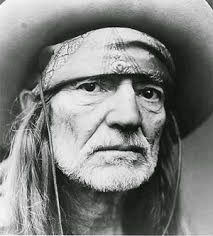 Probably one of the most universally respected and revered musicians of all time, Willie Hugh Nelson has seen it, done it, heard it, played it, and smoked it all. That he is 82 today seems almost irrelevant... he is ageless. He plays with the passion and intensity of someone a quarter of his age and I truly hope he lives to be 182. Maybe by then he'll actually look and seem 80. 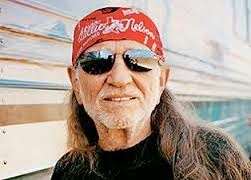 I could go on about the career that has him in several Halls of Fame, the iconic songs he's written, the activism on behalf of US small farmers, the champion advocacy for the sacred herb going back decades, the collaborations with other monumental artists, and back again. I mean, he kicked off one of the greatest music-related TV programs of all time, didn't he? 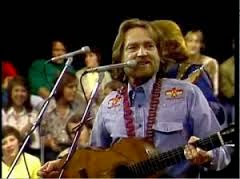 He sure looks young there, huh? That picture is from 40+ years ago and the premiere, pilot episode of Austin City Limits, like Willie still going strong after all these years. It was filmed in Austin, Texas on October 17th, 1974 as the Red Headed Stranger was touring his tremendous Phases & Stages opus, and it's (ridiculously) never been officially issued. It's often thought of as one of, if not the, best episode in the history of that legendary show. And it's today's share, direct from a VHS tape of the U-matic master. 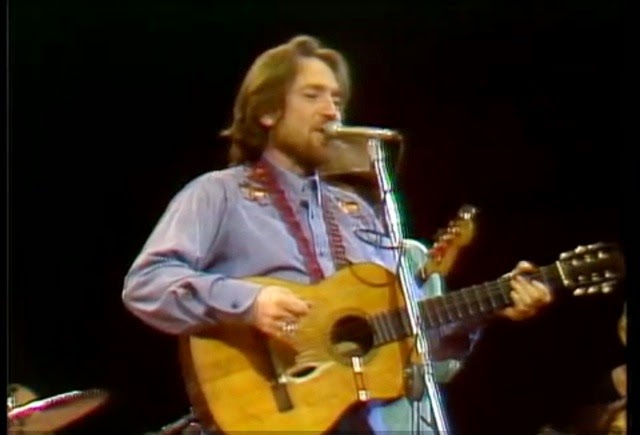 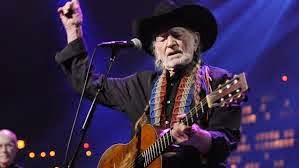 I found it an astonishing coincidence that Willie's middle name also belongs to another amazing musical luminary, Hugh Hopper, who passed away several years ago but would have been 70 today. Amazing as well that a life of legend and prolific music such as Hugh's would be circumscribed by his birthday mate and today's honoree, a still-vital figure of almost Olympian status as both a man and musician. We'll get to Hugh Hopper next April 29th, but here's wishing Willie Nelson the best possible 82nd Earthiversary, and long may he ride.--J. 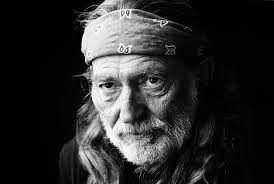