All right! My vitreous flare decided to plummet to the bottom of my left eye yesterday after a month in the dead center of it, so I can kinda see! And what's this I see? A birthday tribute to a guitar legend in our own time? 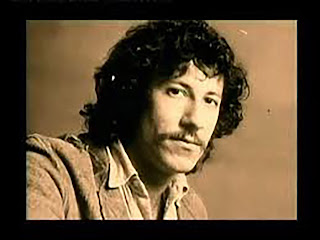 Most people think of Fleetwood Mac as an MOR pop-rock outfit responsible for one of the biggest hit albums of the last 50 years. I'm not one of them. For me, the real FM is the original FM; founded, named and led by one of the most blazing blues players of our lifetimes. 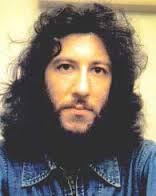 If you ask me, you can have your Eric Claptons and your Stevie Ray Vaughans. Those cats are two of the primary Caucasian practitioners of the blues, certainly, but for me they don't even get into the same league as Peter Green. BB King is alleged to have once said that Peter Green blew them all off the stage, and I am not inclined to disagree. The King of the Blues was clear that PG "had the sweetest tone, and was the only one ever to give me the cold sweats." 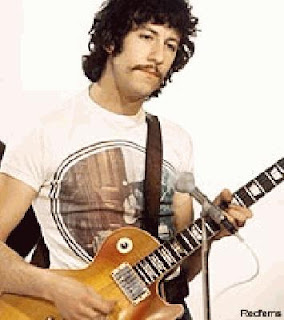 Afflicted with schizophrenia issue and mental illness, he quit music for most of the 1970s after leaving the Mac to deal with his personal demons. He came back with a vengeance with a new band, the Splinter Group, in 1979 and has shown no signs of stopping since. For someone who could have been a casualty of the 1960s drug era, he has flourished later in life to the point where those days are far behind and almost forgotten. 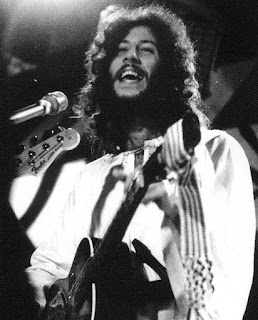 Author of several standard songs -- he wrote Black Magic Woman for Santana to gobble up and make his own, and The Green Manalishi (about the money side of the music industry) that Judas Priest so famously absorbed -- as well as a guitarist of utmost taste and tone, he was and is perhaps the greatest exponent of the Sixties British Blues boom, along with the aforementioned Eric Clapton. 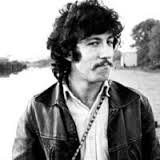 Peter Green is 69 today, so to honor his insubstitutable contributions to music over the last 50 years, I am gonna share this cool DVD, bootlegged from a 1994 long-outta-print laserdisc and never officially issued since, of most of the available TV footage of Fleetwood Mac when PG was out front of them from 1967-1970. Someday this will come back in print with the super-deluxe, history-making edition it deserves, but until then here you go. 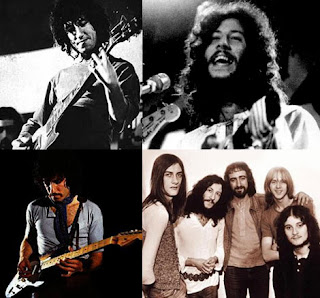 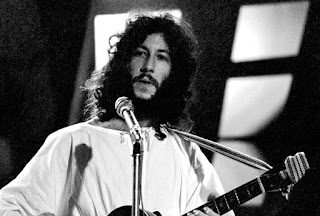 This guy is an absolute monster player and songwriter for longer than a lot of us have been alive, so I hope you enjoy this video treat and remember to pay the man tribute on his big day today. I'll be back soon (now that there isn't this big black object in the center of my vision field, driving me to blubbering, blind madness), but until I am let's celebrate Peter Green, born this day in 1946 and still singing and playing the blues like no other human!--J.