I can't believe I am sitting here typing this, but type it -- through the burning tears -- I must. 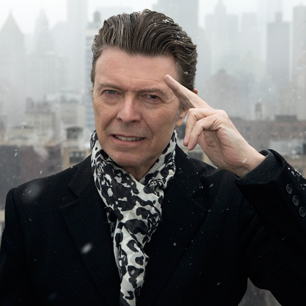 We have lost so many luminaries in the last weeks, I can barely keep up with the carnage and the tributes to the fallen. Today, perhaps, we have hit rock bottom and must say goodbye to possibly the singlemost important artist of our lifetimes. Words completely fail. 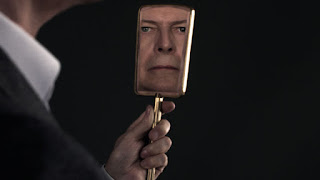 I know I come on here every so often and tell you that so and so was or is an indispensible link on the chain. A pillar of utmost creativity in a sea of mundanity called Life. Someone you should pause for a moment to appreciate. Then, there are days like today. 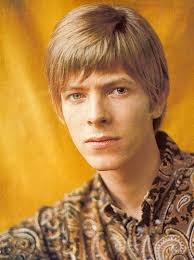 In our lifetimes we have borne witness to the most intense and prolific age of artistic expression in the history of the human species. The advent of advanced recording technology, which saw studios go from two to three to four to six to eight and on up to infinite numbers of recordable tracks in just the blink of a few short years -- plus all the concurrent technological advances in the other disciplines like cinema and painting -- contributes mightily to the idea that we who are here now have more music, film, theater, and Art to choose from than all the people ever to live who came before us, multiplied by each other. 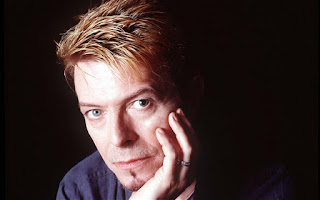 With so many choices, it's difficult to stand out and produce something that lasts. Something that speaks to the best of human creativity and vision. Something that will transcend the borders of its time of conception and continue on to influence and enrich subsequent output long after the originator has left the stage. 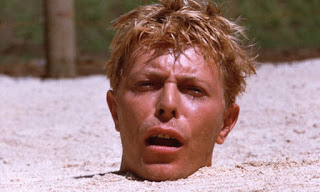 Few bring this kind of longevity and intensity of brilliance to the table. Today we mourn maybe the greatest of them all. Someone whose work will be pored over like a Rosetta Stone epochs after everyone we've ever known will have gone. Someone who gave us hints of precisely what is possible, and who changed the world in so many ways the mind almost boggles into a state of paralysis pondering this world in his absence. 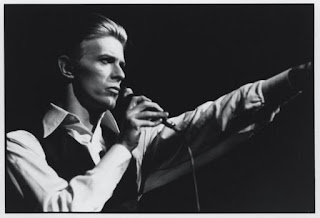 He just dropped a new platter on Friday, too. Shot to the top of the iTunes charts in just under 6 minutes, 47 seconds. Part of me wants to believe, against all rationale, that all this is just an unprecedentedly tight promotional trick for his Lazarus track from the new record, and that he will raise from the dead and deliver side one of "Heroes" to an adoring audience by next Friday. If only. If only.

One of my most lasting memories of this man illustrates how there was never a greater champion or advocate for the outsider, for the outcast. When MTV first started and they'd play a Black artist roughly once every six months, he came on live to interview with presenter Mark Goodman, and asked point blank where all the Black videos were. This caused Goodman to go into an explanation so craven in its acquiescence to evil that it's a miracle he didn't walk directly offset and jump from the 50th floor after being taken to the woodshed so eloquently. 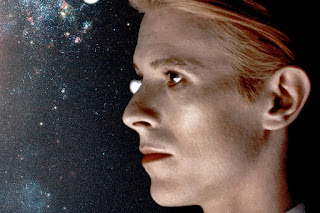 There are so many things. Made the world hospitable to the weirdest elements in pop music. First modern pop star to introduce openly gay themes. Blew up Stevie Ray Vaughan to a global audience -- and helped advance the career of Luther Vandross to where he eventually would blow up. Made records and visuals and whole feature films so iconic and unique that it's difficult not to make the argument, bold as it may be, that this is the most significant and transformative single artist of our lifetimes, in any field. There will be innumerable tributes and they will be as deserved as any tributes to anyone, ever. 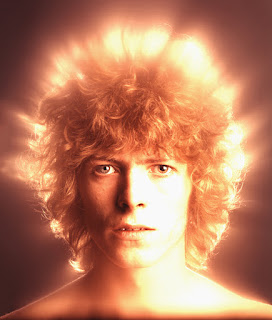 In the last weeks we have lost amazing musicians across the whole spectrum of genre. Lemmy. Boulez. Paul Bley. But none will leave a hole as large as David Bowie, who died after an 18-month battle with the devil Cancer last night. I know of no other artist who has meant more to so many over the course of my almost 50 years on Earth, and I don't suspect we'll ever see the likes of his ilk again for a long, long time... maybe ever. 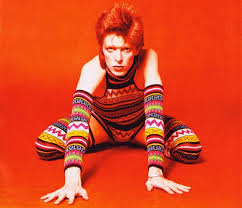 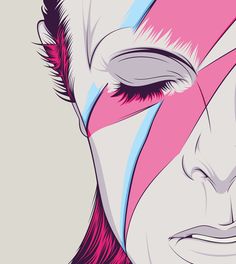 We are all devastated by the shock of this news, and we'll be spinning DB's many colossal tracks -- as well as those by Sam Therapy and King Dice -- all day and all week in his memory. Please do not hesitate to enjoy this wonderful two-hour DVD from his 1990 Sound & Vision greatest hits tour, alongside guitar molester-in-chief Adrian Belew... it's never made it to a real DVD so there you are. There really isn't much else to say other than there will never, ever be another artist like David Bowie. Please keep his family and friends in your thoughts on this most unfortunate morning full of memories to last a lifetime.--J. 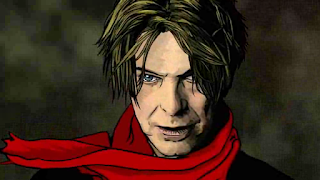