Hey there, it's me again, The Grim Blogger. My scythe is a keyboard and I have come to take you away from all of.... this. 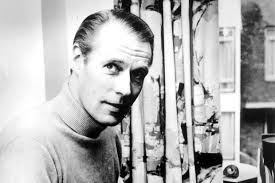 Ninety is a nice, round number for a lifetime, you know? Especially when that lifetime was you showing the whole world what it means to be the very best at something. When that "something" happens to be being the mastermind behind the desk for when the Beatles recorded Something -- and every one of their other tunes on all but one LP -- well, that's when my mighty scythe comes out from its sheath to writ large upon the land your accomplishments. 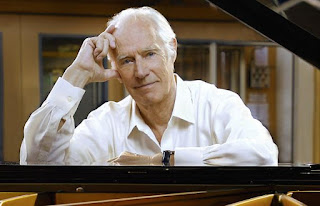 He almost didn't bother with them, you know. Legend has it that when Brian Epstein brought them to him, the estimable producer thought they'd be a one-and-done flop act. Only when the younger George started heartily making fun of the elder George's tie did he decide he liked their cheeky humor enough to give them a look. He thought the two singers had a nice style, but he certainly did not foresee what happened subsequently. Who could have? It doesn't matter, because once he connected to them, the Vibrational Frequency of Earth was shifted for the better. 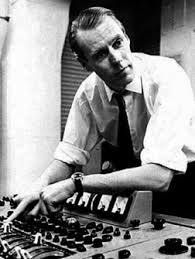 Another, less exploratory guy might have told them "Don't touch that!" when they put their hands on the knobs. He didn't. He encouraged them and provided them the guidance without which we might never have known their names. The truth is, every time you hear a studio-manipulated track, you hear George Martin. Every time you hear all the technological innovations that have come to the recording studio in the 54 years since Love Me Do -- yes, even Autotune -- you hear George Martin. When he took the risk on those four young men, he opened the Pandora's Box that became a great deal, culturally speaking, of the world we live in today. 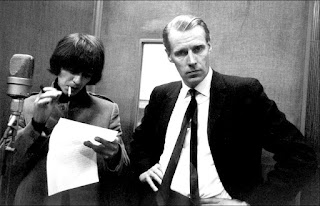 And it wasn't just his most famous protégés, either.... he wasn't just your standard-issue Fifth Beatle. This man produced a hundred zillion classic records from The Mahavishnu Orchestra's Apocalypse to Jeff Beck to Jimmy Webb to Cheap Trick to the Say Say Say and Ebony & Ivory duets Paul McCartney did with Michael Jackson and Stevie Wonder, respectively. 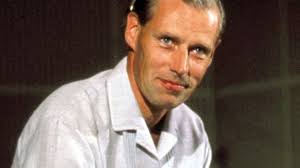 Were I to list every hit record and seminal, groundbreaking LP he worked on across a career spanning the better part of seven decades, I'd be writing this post long into tonight. Maybe even tomorrow. He wrote the theme for BBC's Radio One ("Theme One," covered most egregiously by Prog nutbags Van Der Graaf Generator), presumably because they figured every record we play came from him anyway, so why not give him the theme too? 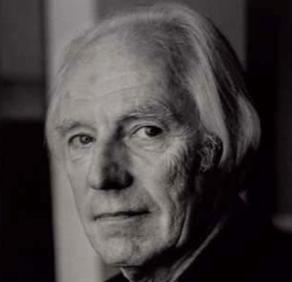 Speaking of giving, how's about a weird share to mark the passing of this Maestro of the Mixing Desk? This LP has never once been reissued since 1970, but I have a tasty transfer of it lurking just a few pixels south for your absorption and edification. George made several records with his Orchestra in the 1960s, featuring heavily arranged and studio-tweaked versions of the radio tunes of the day like Whiter Shade of Pale. This is the foremost of those LPs, which first hit the racks in 1968 and, like I said, hasn't been seen or heard of much since. 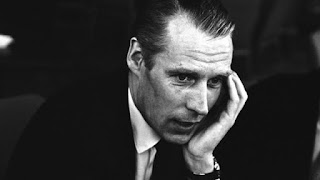 George Martin and His Orchestra
London, By George
(aka British Maid)
1968 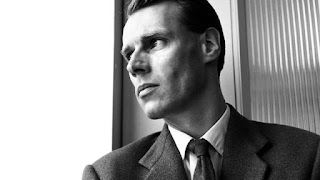 I just got word that another of my favorite musicians has passed away, so it looks like The Grim Blogger's work is never done. I shall return shortly with yet more tributes to the fallen, but for now please remember to remember Sir George Martin, the man a whole lotta folks refer to as the single most important record producer in the history of the human species.--J. 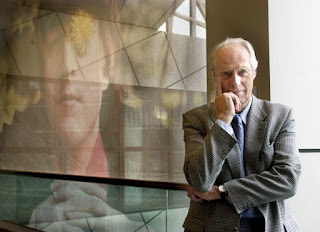