Happy Mother's Day everyone! Or at least the 4 people that read this page, anyway. My first post of May is really burning up the DIMEaDozen bootleg tracker, so here it comes for y'all. 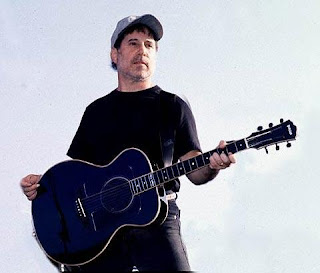 Everyone and their puppy's uncle knows the subject of today's post, so I won't bother telling you that there's a Songwriting Gods Hall Of Olympian Grandeur covering the music of our lives, and he's in it big time both as part of a group and by his lonesome. And I don't mean the Rock and Roll Hall either.... although he's in there twice as well. Even a clock stopped somewhere in 1968 like Jann Wenner can be right twice a day, what can I say? 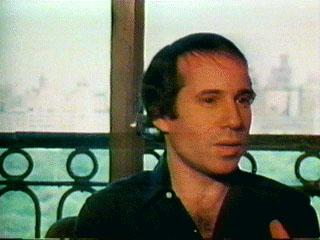 This is a classic bootleg that's circulated for years, which I have cleaned up and smoothed out for its 38th anniversary today. It's one of the few live concerts I have from Israel, and possibly the all-time most revered show from that country in archival circles. 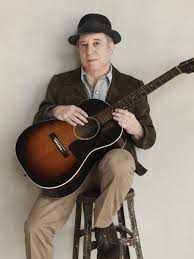 This was, as far as I could tell from researching it, the only time Paul Simon played a gig live with a band during the period from 1977 to 1979. It's one of the all-time greatest bootlegs, this we know... but why so few shows, Paul? And why and how was it recorded? It's all a grand mystery and no one may ever know. Is the Mossad allowed to infiltrate the archives of its own country's radio & TV archives? Get them on the red phone, this is serious folks. 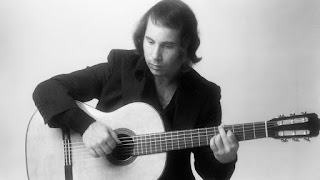 Here's my take, after spending the last week tweaking it into a more listenable state: I think this legendary bootleg was taped for some sort of television special that never, for whatever reason, materialized. From what I can discern from close audiological study -- that's me with some very potent cannabutter and some headphones -- this might have been captured using two Nagra devices; one hooked to the mixing desk and one roaming the crowd, perhaps as part of some kind of crew in place to film the event, which must have been a hot ticket indeed. 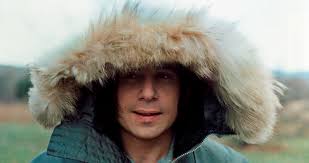 No footage from it has ever surfaced so I may be totally off base, or perhaps this was pieced together from Nagra or other dubs from the desk and the crowd for some sort of FM broadcast, who can say? Oddly, the first set doesn't get much above 15kHz but the 2nd half is well above 22kHz, indicating that CD1 is from a broadcast and CD2 is from a pre-FM, desk or pre-broadcast source. Again, who can know? I just work here, folks. 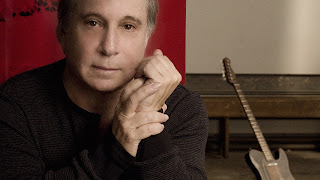 What did I do to spruce the goose for its 38th anniversary today? Well first of all the 1st and 2nd sets were wildly divergent volume-wise, with the first set so low, peaking mostly well below 6db. So I boosted it to match the second. There were a bunch of dropouts and a couple of tape chews toward the end I tried to remove and/or smooth out. There were dips and peaks in applause volume, so where it was feasible I smoothed those, as well as a couple of tunes that dipped too far and that needed careful volume balancing. 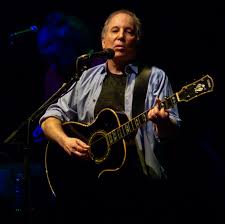 I also felt it was flat sounding throughout and that the thing was recorded and mixed to emphasize the voices (one reason I speculate it was done for TV), so I applied a bare minimum of Graphic Dynamics adjustment in Sound Forge 9 to balance this better. There were also a few staticky pops and bursts, which were eliminated. The files were titled and tagged, the artwork (crudely, ohhhhhh so very crudely my friends) amended, and new md5s/FFPs were made. 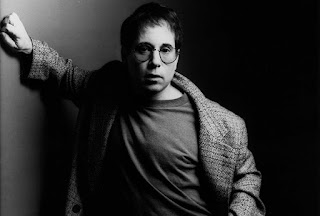 CD1
01 Me and Julio Down By the Schoolyard
02 Homeward Bound
03 Mother and Child Reunion
04 I Do It for Your Love
05 You're Kind
06 Bluesette - Toots Thielemans
07 Have a Good Time
08 Still Crazy After All These Years
09 Fifty Ways to Leave Your Lover
10 The Boxer
11 Mrs. Robinson
12 Slip Sliding Away
13 Duncan
14 Something So Right

Show Co. fan label CDs of what could be a dual Nagra recording, with the majority coming from the mixing desk and bits from the audience, possibly recorded for television even though no footage from this has ever surfaced. This was slightly remastered, volume-matched, repaired and smoothed by EN during the first week of May 2016 for the 38th anniversary of the performance.
683 MB FLAC here 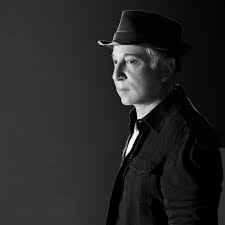 This is a classic bootleg despite the occasionally rough and slightly overmodulated sound, and I did what I could to spiff it up for its birthday without altering it all that much. Unless there's a mobile truck, 36-track dub of it -- or perhaps a major motion picture, as yet unseen -- this may be the best we ever get, so I hope you pull it down and it adds to your Mother & Child Reunion this weekend!--J. 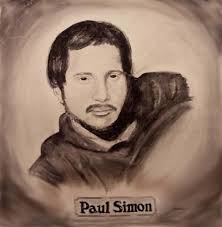