I wasn't originally gonna do this, but he merits it, so even if no one cares I am gonna do it. I went out to lunch and errands and thought about it, and decided to err on the side of the share. Friday nights are for music, as is any day or night ending in "y". 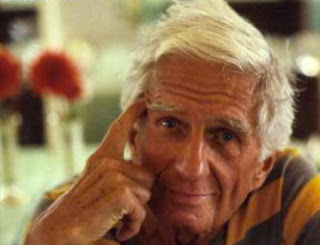 It's the 104th birthday of Gil Evans today. It may not seem important now cuz Bieber gots a new jam coming out and everyone's all knickertwisted on that, but there was a time when a good deal of American music ran through Gil Evans. Nothing will ever run through Justin Bieber, except maybe hopefully a Hatori Hanzo-crafted sword in the hands of a Samurai master. 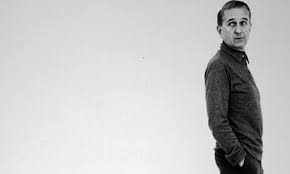 Of course Gil was most notable for being the go-to arranger for a certain Miles Davis, with legendary sessions like Birth of the Cool and Sketches of Spain and Quiet Nights in their collaborative firmament. But Gil's own output is arguably just as integral, especially when you trip on his Gil Evans Plays the Music of Jimi Hendrix project, which he began in 1974 and continued right up until he passed in 1988. 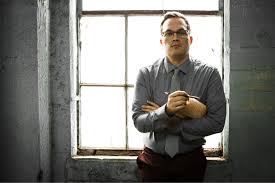 Certainly one of if not the all-time greatest arranger in the music of our lifetimes -- IMO only Quincy Jones rivals him among the still-with-us -- Gil led numerous bands and brought killer players like Jon Faddis into the limelight, so there is just no way he is getting overlooked on his big day, even if he has been dead for decades. 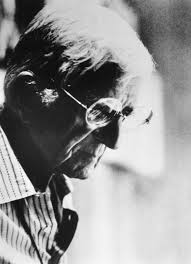 To honor him on his occasion, I have fired up a tight 43+ minutes of footage shot on Gil's 1976 tour of Europe... this one is a PAL DVD -- sourced from a recent Kultura rebroadcast so it looks/sounds nice and clean -- of that group onstage in Warsaw in the Fall of that year, in full orchestrally swinging fashion. You even get one of those crazy Hendrix jams at the end, which I am sure is not being covered on Bieber's latest. 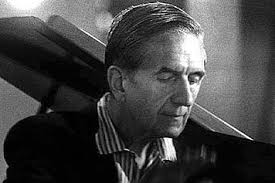 01 Thoroughbred
02 The Meaning of the Blues
03 Gypsy Eyes 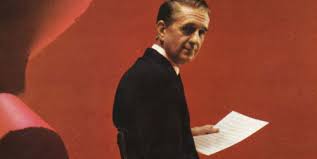 So there! I put it up even if it's music of bygone eras where most of the people in it are gone from us. It still swings and funks harder than anything the pallid buttonpressers of today's "music" have out anyway... at least what the porcine corporations put out there to dull the minds of the bass-ackwards masses. And it's Gil Evans, a Canadian who was born on this day way back yonder in 1912. Leading a full heavyweight orchestra, as was his forte. Pull it down and check it out, or you might get a visit from Jason.... or worse, that other Canadian, Justin! on Friday the 13th.--J. 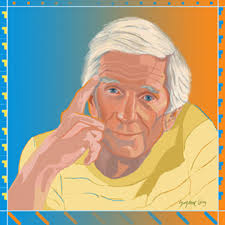