Welcome to August, and that rare instance where I get to do a 90th birthday post about someone who is still very much alive. 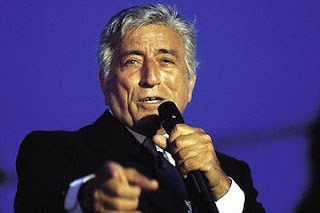 Not too many people can claim to have helped liberate a Nazi concentration camp and then gone onto a 60+ year career as one of the most beloved vocalists of all time. I can think of precisely one. 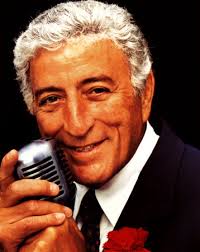 He started singing straight out of the US Army in the late 1940s and steadily blew up from there. He hasn't stopped for even a minute since then. I can remember seeing him on TV in the early 1970s when I was a boy, and he seemed part of the older generation even then. Fast forward to now, he's still at it and people still revere him. This will never change. 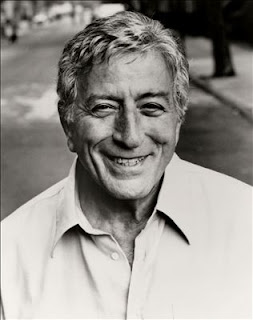 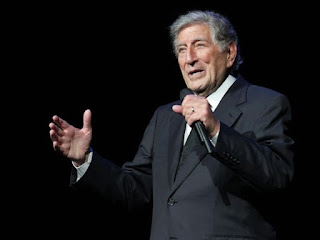 See, some people sing a song. Tony Bennett is the song. When he wraps himself around a vocal melody, there isn't any distinguishing between he and the music. 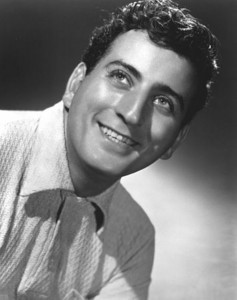 There are precious few figures in music or art or culture in general where you could say, that is a universally adored figure right there. This guy is absolutely one. 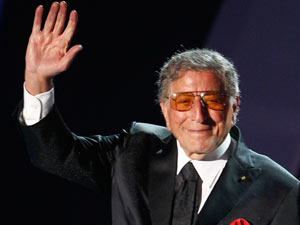 How many singers make a song so much their own that the city about which the song speaks puts a sculpture dedicated to him in the big downtown spot? Stop by San Francisco's Union Square Park sometime, just north of the big cable car turnaround, and you'll see. 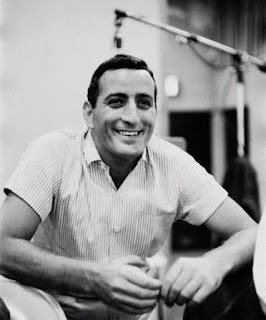 The 90th birthday honors also include a life-sized statue being unveiled at SF's Fairmont Hotel... and that's just on the West Coast. He's also getting his own ice cream flavor, and they are throwing him a big party in Rockefeller Center in NYC, starring his pal and collaborator, Lady Gaga. 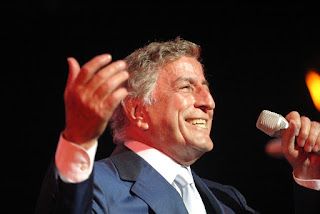 But come on, those honors obviously pale in comparison to being tributed on this page, amirite? Allow me to cross your device of choice with a delicious half-hour of high-definition footage featuring our birthday guy in duet with another mammoth titan of the music of our era: two for the price of none! 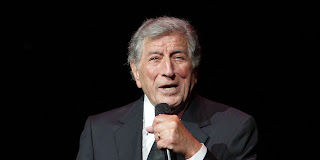 This is an HD mp4 file of the Canadian television master tape of Tony and pianissimo extraordinaire Bill Evans -- the man with whom I began this blog almost three years ago! -- getting together again in late 1976 to promote their fantastic record, then just out, and coincidentally titled Together Again. 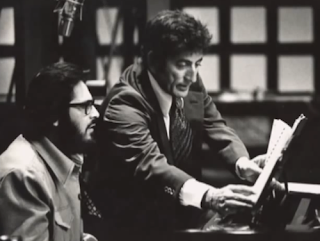 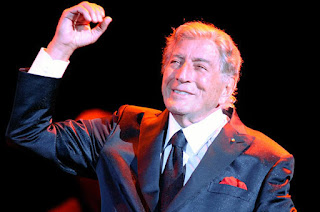 I've heard this 27 minutes and 57 seconds of television referred to as "a half an hour of bliss" and "thirty minutes that make life worth living," and it's no joke. This is two utter Samurai going toe-to-toe to bring the thing... just what Bill Evans plays alone will have you glued to the box. 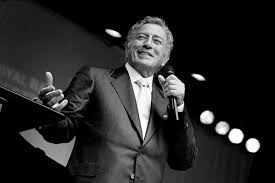 Pull this puppy down and you'll see what everyone is all in a lather about these last, oh I dunno, almost 70 years, with this gent turning 90 today and all. I will return on the weekend with crazy shit you won't wanna miss, but for now let's honor and celebrate the very last of a very dying breed, Mr. Tony Bennett... born this day in 1926 and still swingin' strong!--J. 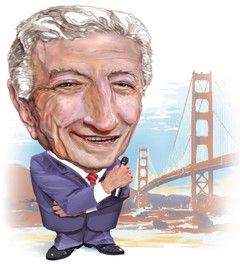