All in all, this should be a September to remember, so let's get it started right with the first of two 70th birthday celebrations on either side of the holiday weekend here. 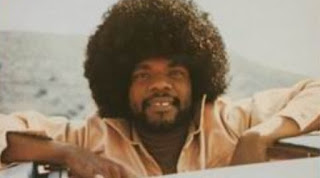 First of the 9/46 Brigade is your standard issue, "Only guy ever to be asked to join both The Beatles and the Rolling Stones" type dude. Oh, and Sly & the Family Stone too. He did play with all three extensively, and is the only man ever to receive a songwriting credit from both the Fab Four and their dark side doppelgängers, the Stones. 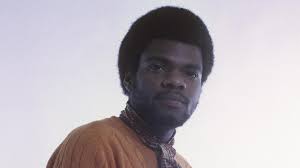 His own legendary records have moved millions and produced several standards, like Will It Go 'Round In Circles? and Nothing from Nothing. He was the very first musical guest on the very first episode of Saturday Night Live. 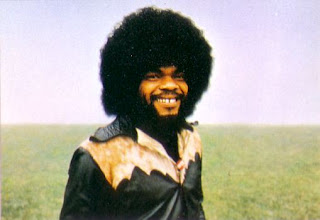 He was also, much like the gent whom we will honor this coming Monday, gay. Because of his church upbringing he struggled with his orientation mightily, descending several times into drugs and alcohol in his battles with himself. Much as Monday's honoree, although he is considered one of the greatest musicians of our lifetimes, he did not live to be 60 years old. 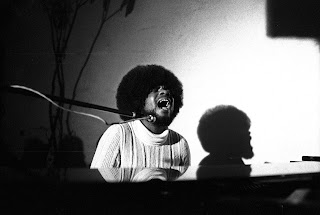 He's been gone ten years now, but time will do little to tarnish the luster of the career of Billy Preston. Starting in the early 1960s -- he was backing up Mahalia Jackson on organ in his teens and appeared on TV with Nat King Cole at age 16 -- he was a major force in shaping some of the seminal sounds ever made, on his own and through some of the most deified groups of the last 50 years. 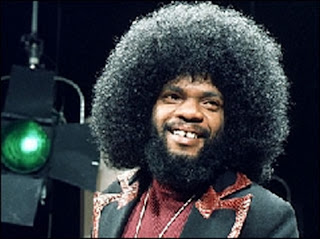 The story goes that he had met The Beatles in Hamburg, where they both played the Star Club in 1962, and years later -- during what were then called the Get Back sessions -- George Harrison famously stormed out of a particularly tense Beatles' recording date to attend a Ray Charles concert in London, at which he ran into Billy. 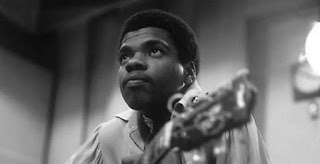 George and John Lennon tried to convince Paul McCartney to let Billy join the band full time, but Paul refused because he didn't think it would be any easier to get five guys to agree than it was proving for the core four. A compromise was reached that saw Billy join the sessions and play all over what became the Let It Be LP, most famously with the electric piano solo on Get Back. He also accompanied them in their final concert on the Apple HQ rooftop, in January 1969. 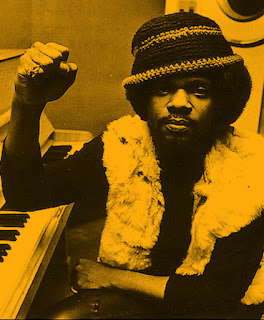 As the 1970s dawned and The Beatles broke up, he went solo and scored several huge hits. Parallel to this he toured with The Rolling Stones in the mid-1970s and played on some of their most iconic albums like Sticky Fingers and It's Only Rock 'n' Roll, contributing to several compositions like 1974's Fingerprint File, likely the funkiest-ass single track on any Stones record and Joshy's personal single favorite track of theirs. 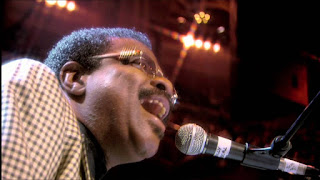 He had other hits, principally the song With You I'm Born Again with Syreeta Wright, in the 1980s and kept at it -- Born Again kind of ushered in the "Love Songs to God" genre in a certain way, at least the 1980s incarnation, and his music became progressively more gospel-oriented -- until his kidneys failed from years of substance issues and he passed away in 2006 at age 59. 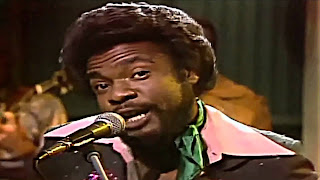 It probably didn't help that he had such a hard time accepting himself and being accepted for who he was, and it's telling that these two posts today and Monday reflect upon two individuals whose then-taboo sexual desires led to their downfall, far too young and with so much left to give to us. 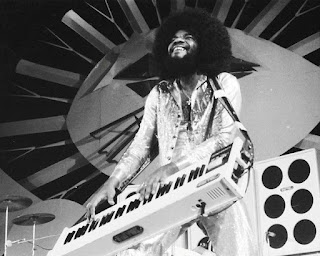 It's a shame that this person had to pretend to want to date women, agree to marry, come home to find her in bed with Sly Stone -- who'd she'd later marry onstage at Madison Square Garden in front of 20,000 concertgoers -- and then be forced into such despair that for much of the remainder of his life, cocaine and alcohol were his spouses in a troubled, off-and-on relationship. 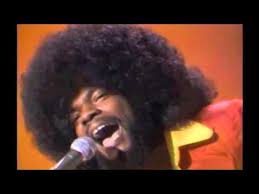 I'm the way he was too -- the homosexuality, not the hardcore habit -- lucky enough to have witnessed at least some measurable progress since he went through what he did 50 years ago. But you know me, I desire a social construct that doesn't just "tolerate" but supports and accepts and celebrates all people, regardless of their identities. 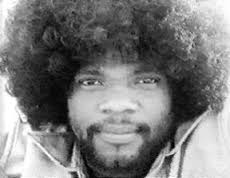 Not just for my benefit, and not the least of all so the Billy Prestons and the Freddie Mercurys don't have to bear that sort of burden when life is already hard enough, and bringing such beauty into the world is such a mammoth task in its own right, without the additional baggage from bigots. 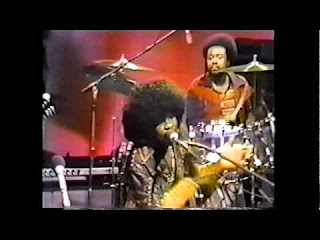 Anyway enough of my wretched politicking; treat people how you'd have them treat you, and better, without thought of reward for it, or get off this planet: that's how I feel. And try to be, succeeding occasionally and failing spectacularly. I'd like to see "loving one whom one is naturally inclined to love and whom is naturally inclined to reciprocate those feelings" taken off Spaceship Earth's Luggage Manifesto, is all. 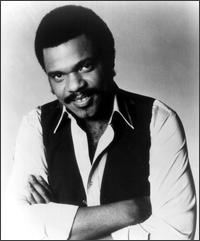 In honor of Billy Preston, who should still be here but would have been 70 today, I have placed into the Mega-tropolis an NTSC DVD of another episode of possibly the single greatest music TV program ever to air, over five magical, still-criminally-unissued seasons from 1969-73. This one, a transfer of a 1st gen VHS off the WNET-TV master from what I can tell and from early on in the show's last season, documents the music and mind of Billy Preston at the apex of his influence.

01 intro by Ellis Haizlip
02 Make the Devil Mad
03 The Bus Is Coming
04 Amazing Grace
05 Will It Go Round In Circles?
06 That's the Way God Planned It
07 My Sweet Lord
08 God Squad band introductions
09 Higher 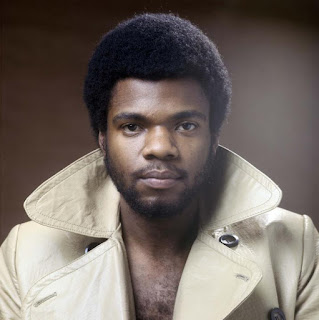 I'll be back with the second charge of the September 1946 Brigade (Pansy Division) on Monday, fittingly Labor Day here in the (cognitively compromised) States. Until then enjoy your long weekend if you have one, pull down this incredible installment of pure, undistilled SOUL! from the vaults, make it go 'round in circles, and funk thyselves to freedom! The Brothers Johnson are manning their battle stations in this, so you know it's uncut P. And, speaking of "all P," a Happy milestone Birthday to Billy Preston, one of my heroes in this life, forever.--J. 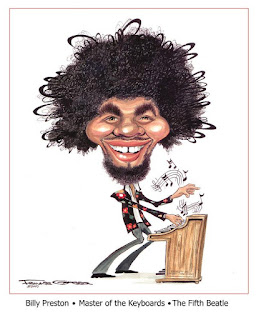