I am dropping into Friday with a set -- really two short sets -- from one of the foundational groups, taped 46 years ago today back in a time before time, when our species actually used to put Jazz music on TV. 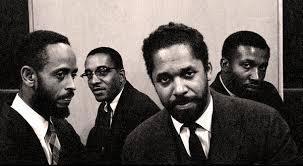 These guys brought a kind of classical precision and aura to, well, modern jazz. They were what used to be called Third Stream, striking a kind of chamber jazz balance between formality and improvisation. 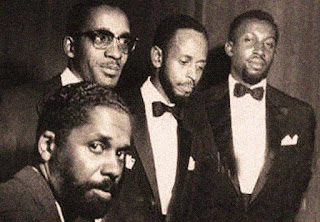 This 45 minutes of Peak Awesome was captured from the Norwegian TV web channel, as part of their ongoing rebroadcast series of vintage Jazz performances. You will see stuff like this on American television at approximately the same time benevolent extraterrestrials land at the Village Vanguard in NYC and play Charlie Parker's Donna Lee on diamond-stringed Space Harps. 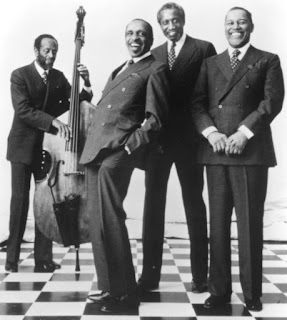 Now that I think about it, these lads were kind of a supergroup before there was such a thing. I mean, cats used to be in each others' bands, but The Modern Jazz Quartet was a group with its own name and identity, not just the primary vehicle for one of the members whose name it bore. 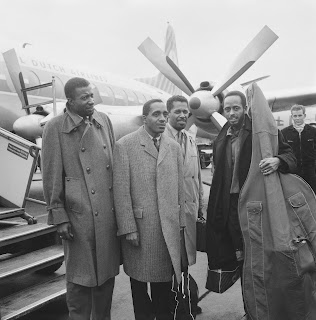 This here is the classic MJQ, from just before they splintered apart in 1974. The Newport Jazz Festival had an annual tour of Europe back in the day and this show -- aired over two rebroadcasts -- was a part of that excursion. 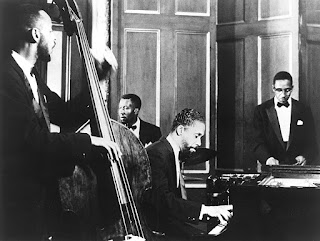 These are FLV files captured directly from the NRK website, and are available from there only for a very limited time before they disappear, but I am trying to bring you the best of them here when the opportunity, like today's anniversary of this one, presents. 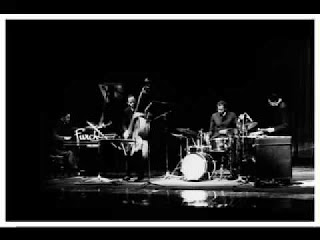 FLV files of the complete set, rebroadcast via webstream on the NRK website in 2 parts
831 MB FLV here 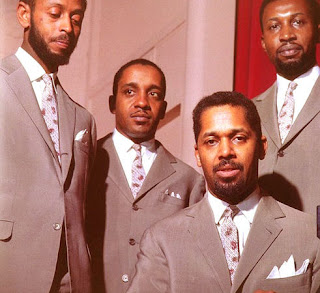 As I was saying this one was filmed in Oslo 46 years ago today on October 21, 1970... there's also a Buddy Rich performance from the same day we can save for his birthday, with a right to your brain if you want it! Obviously everyone is wondering why I avoided Dizzy Gillespie today, but he (like Buddy) is 100 in one year, so we'll get to those guys at their appropriate centennial moments. Anyway, do pull down and enjoy this NRK FLV of the MJQ in full WTF... rare footage indeed from an astonishing series not sold in stores!--J.