Let's Prog out with our cogs out on this Monday, with a birthday celebration of a most unlikely rock star, himself the principal architect of one of our age's strangest and most beguilingly beloved bands. 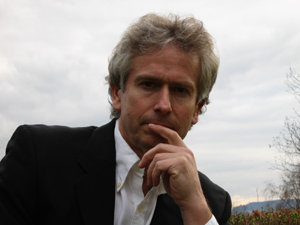 In the annals of modern popular music originating in Great Britain, there are only two acts who came from the staid, not terribly counterculturally-inclined English Public School system. The vast majority of Brit rock musicians come from the Art schools, a not surprising fact. 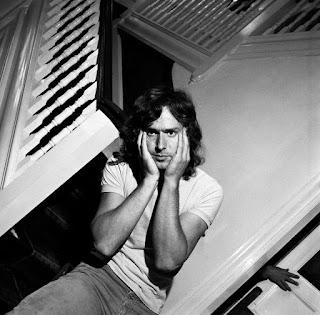 One was Nick Drake, a revered and one-of-a-kind songwriter who sold 20,000 records while he was alive (he died at age 26) and 20,000,000 since. The other is Genesis, who emerged from Charterhouse Academy in the late 1960s and followed a most unusual path to the Rock and Roll Hall of Fame. 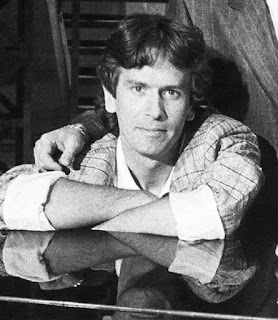 Singers have departed for successful solo careers. Guitarists have done the same. But their guiding light across their evolution from Progressive Rock mainstays in the 1970s to Pop hitmakers of the 1980s and beyond has been none other than today's honoree, Tony Banks. 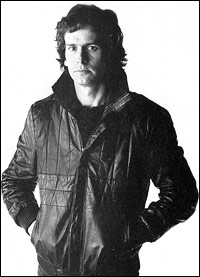 They began as songwriters, making demos for other artists to record their compositions, but soon discovered no other artists were even remotely interested. So they decided to do it themselves, eschewing upper crust careers in finance to try their hand at being a band. It took a while, but it worked out pretty well I'd say. 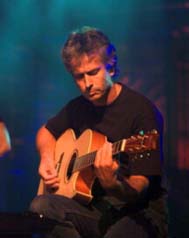 The core of their often grandiose symphonic group sound is their keyboardist and central writer, born this day in 1950 and turning 67 today. Trained in classical music and bred on The Beach Boys, he is indisputably one of the central figures of Prog for nearly the last 50 years. 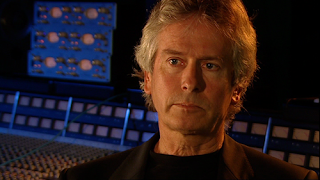 He looks mean, doesn't he? I've met him several times and he's really very nice. One time in the 1980s, I ran into him on 6th Avenue in Manhattan and I made him laugh out loud. Is it really that hard to tune a Mellotron, Tony? 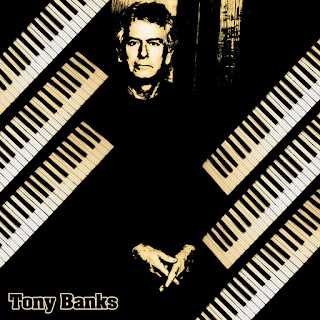 Obviously you know the G story, so to celebrate the guy's big day we have a couple of 40th Anniversary performances from their 1977 Wind &Wuthering tour... for some of their more hardcore, old school fans their last true hurrah as a creative force before Steve Hackett split and they started to ditch the longer songs for 3-minute pop hits. 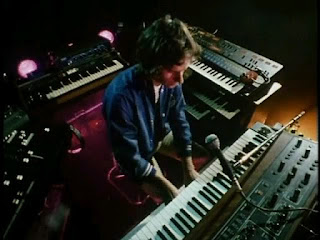 Both of these shows aired on the radio back in the day, and I've shared the legendary British Biscuit performance from the pre-FM reels and with the commercials intact. You'll find that the Toyota ad that precedes the Rainbow Theatre concert segment is undoubtedly the funkiest car commercial ever recorded in human history. The Pioneer ones are equally as vintage, too... you can smell the incense, trust me. Ah, the Seventies. 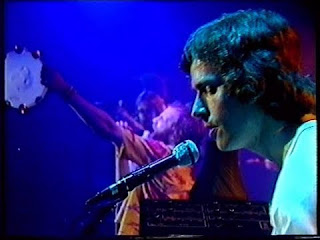 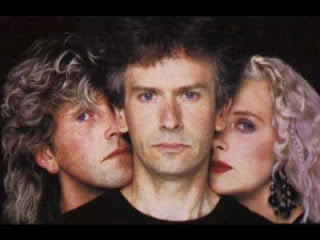 I took the liberty of adding a bonus track to the Southampton show -- a benefit  for local hospitals that went out on a closed-circuit FM broadcast to them -- so you'd have a full representation of what was played on this classic tour, itself the first ever in Rock to use lights onstage that were normally implemented on aircraft. So all you Proggers get your groove on, and I will return in two days with an anniversary tribute to one of the many heroes recently fallen, OK? And  of course a very happy 67th Banksgiving to Tony B. as well!--J. 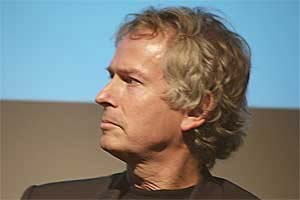