Ninth to the Universe: Fats Domino 90 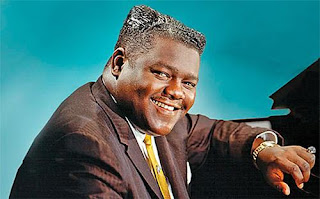 We come to the final Black History Month post, laying as it does at the feet of one of -- if not the -- acknowledged inventors of the music of our age. 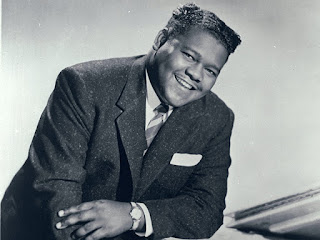 There's an age-old canard about who invented Rock-n-Roll, with various luminaries from Louis Jourdan to Chuck Berry getting the credit. 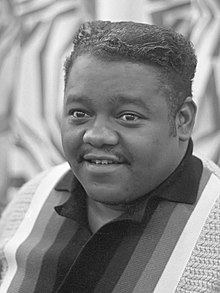 The name you most hear associated with that breakthrough? Why it's today's big birthday boy, who passed just shy of his 90th today at the end of last year. 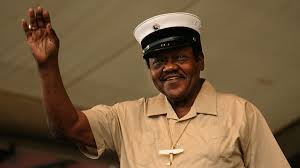 Before he departed, he managed to assemble the building blocks of a great deal of the music of our epoch. 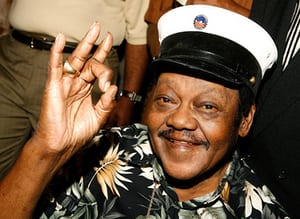 He came out of  -- where else? -- The Lower Ninth Ward of the Crescent City of New Orleans, the epicenter of American music. 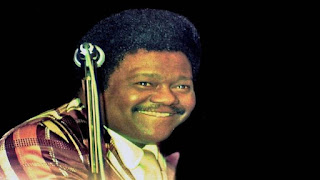 His first big single, 1949's Fat Man, is thought by many to be the first issued example of what became known as Rock-n-Roll. 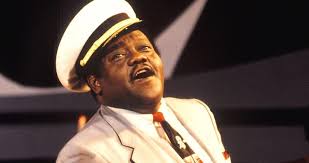 Many more singles followed. Blueberry Hill. Walkin' to New Orleans. Blue Monday. A great deal of them are still as beloved and standard today as they were when the airwaves first crackled with the message of our hero nearly 70 (!!!) years ago. 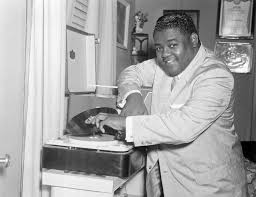 One or more of them is being played somewhere in the world right as I'm typing this. This will continue to infinity or human extinction, whichever comes first. 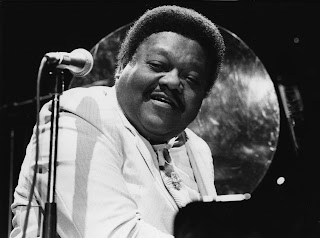 No, the many roads of Rock and where it came from run to the far horizon, but they began with the sound, vision and music of Fats Domino. 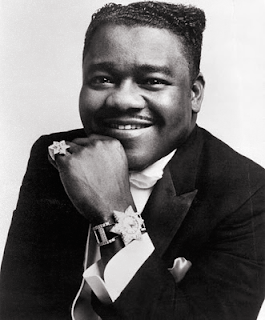 He was born a long time ago in 1928 on this day, and although he left us recently there is no disputing what he will always mean to the trajectory of our lifetimes in sound. 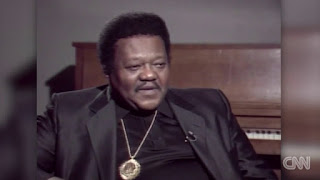 Let's mark the occasion with a vintage video voyage to 1962, for 43+ minutes of a somehow unreleased DVD that features the man and his full coterie of bandmates bringing the goods to a French TV broadcast, probably sourced from the station master tapes from what I can tell. 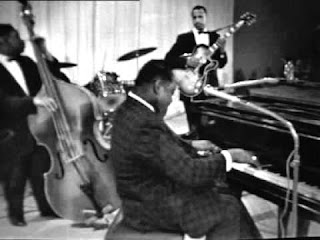 NTSC DVD of what looks like the station master tapes
2.92 GB NTSC here 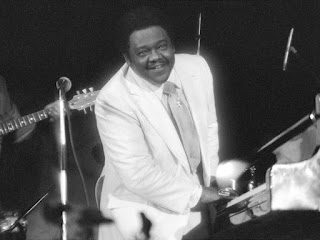 If you saw the recent PBS-TV documentary on Fats, you'll recognize that this was the footage they went back to again and again for the clips. This, however, is the whole thing. 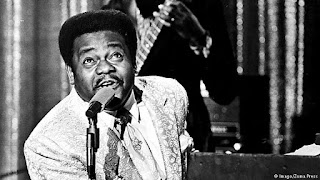 So there you have it, quite the prolific month from me in celebration of the magnificent melinated musicians here in BHM. I will be back in March with all sorts of silliness, but for now you better dig upon Antoine "Fats" Domino... he'd have been 90 today, but what he started will live to be 1,000,000,090.--J. 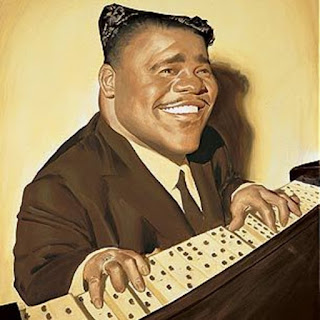