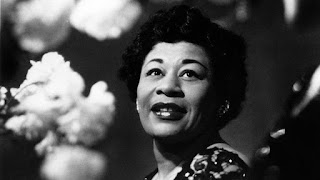 We'll just keep the fun rolling with one of those shows that makes archival music what it can be, whilst simultaneously illustrating why the "music industry" can't be what it could be. 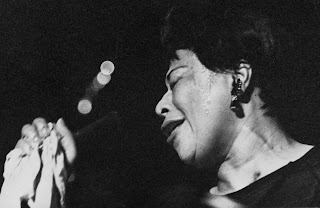 This one is one of those rebroadcasts where you just ask yourself: what it will take for Americans and American radio to love Jazz as much as Europeans do? 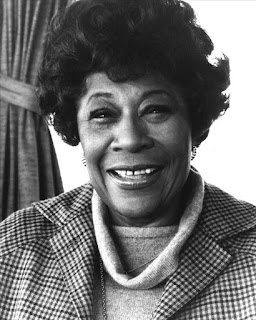 That this concert remains unissued -- especially in light of the idea that there's a equivalent one, of the same artist, recorded exactly one year earlier in the same venue, that exists as a live album -- is another one of those omissions that makes the scalp bleed from all the headscratching. 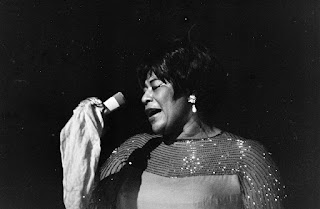 The notion that every note ever recorded by this artist is not all tidily wrapped up in a supra-deluxe box set and made available at every corner store probably proves America isn't worth the paper it is printed on, and perhaps never was or will be. 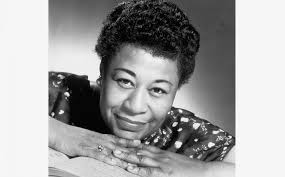 I'd like to believe otherwise, but the suits keep right on proving me right. So we'll just hafta keep right on posting what they are either too stupid or too culturally bereft to put out there. 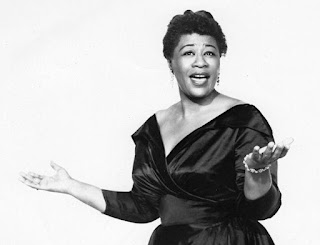 I guess they think they are playing it safe and preserving their positions. When do they start preserving the cultural legacy of this country? Jazz is the least popular art form in the musical firmament in the US, the country of its origin. 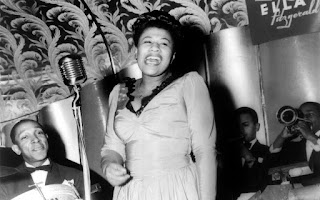 They probably don't even know why, or how they contribute to that erosion with every startling omission. 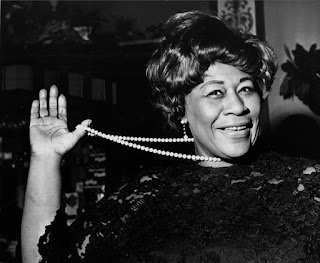 I guess it's all just pearls before swine with them, so here I am ready to share this unissued, nearly two-hour Ella Fitzgerald show that France Musique had the good sense to at least webstream a while back, on two consecutive weekends. 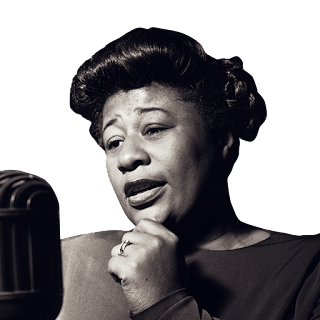 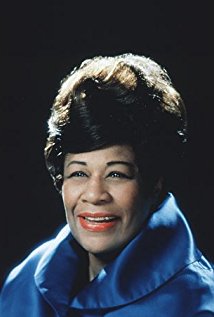 I surely don't gotta tell you that it swings harder than Casey at the bat, do I? No strikeouts here though.... just Miss Ella doing the things she does with the melody -- often in that wordless, bop style that made her one of the most beloved singers of any century --  backed by her usual outfit of sympathetic and swinging supporting cast. 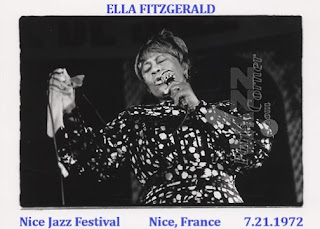 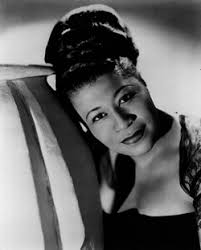 This set is so boss, I dunno what to say other than you know where to click for the pick... Dizzy even shows up to blow towards the conclusion. 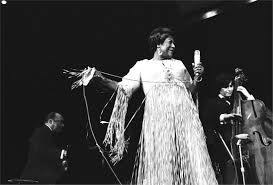 I should note that I changed the original stream-captured mp2s to the usual FLAC files, just so's no one has playback or codec issues. 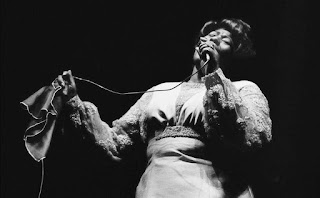 Until the idiots get serious and cook up a complete reissue of both the 1971 and 1972 concerts -- as should be obviously available by now, were their heads not firmly inserted up their asses -- in the necessarily detailed and remastered form, this is going to have to do. 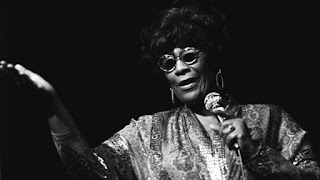 Because I'm nice -- and these shows are from Nice -- I'll say that the single CD of the 1971 set is available on Discogs.com for a paltry $4, out of print as it's been for decades. 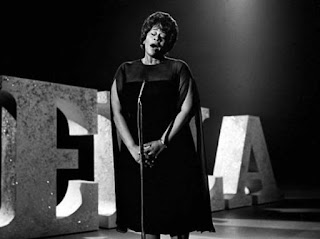 I'll have more tomorrow, because filling in the blanks on here is likely more productive than filling in the gatekeepers with live ammunition would be out there. For now, all you have to do is rock this incredible and unissued document of one of the all-time greatest artists in American history to smell what's cooking.--J. 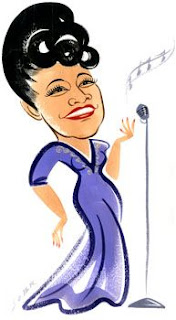