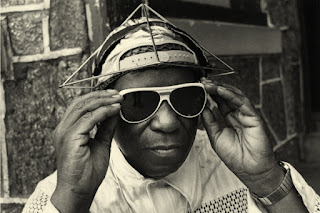 Boo! Let us close out the month of October in the appropriate style, with a 40th anniversary Halloween concert guaranteed to make your hair stand up without the use of product. 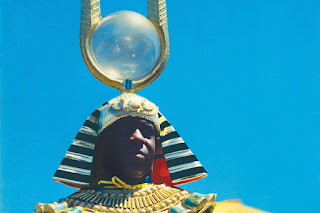 This one does the trick for sheer, riveting and 100% sincere weirdness, and I've optimized it a bit to deliver it in its finest fetter.

It was taped in a tiny club in Philadelphia on Halloween night of 1978. What I'd have given to have been there, but I was only 12. 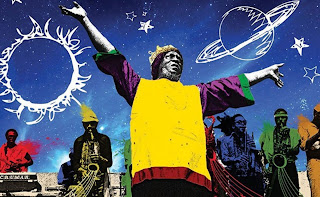 Two of the tracks were, at one time long ago, issued on vinyl. One found its way onto a compilation a few years ago, but the other is still sadly missing in the digital era. 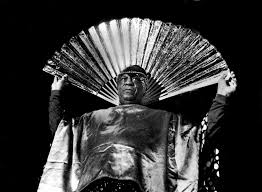 I'm just grateful that this tape exists, given that this period of Sun Ra, with its warped-to-the-power-of-disturbed forays into funk and disco, is my personal preferred. 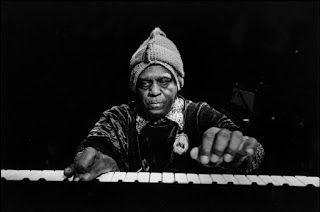 Just Sonny's ridonkulous declamations that bookend the set are worth the price of admission alone, but the whole 45 minutes of this little event are must-hear-radio. 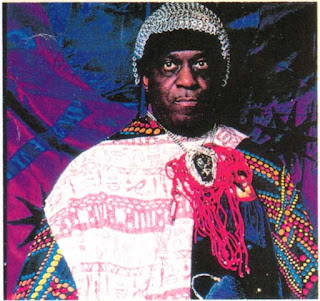 I took the liberty of declicking the more egregious LP sizzle on the first track, which is a vital slice of the concert and comes from one of the man's most out-there records, still never reissued after 40 years. 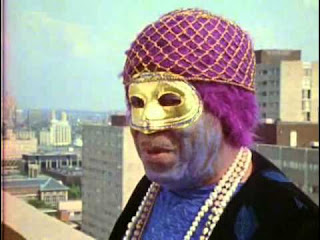 I also added, as a bonus cut, the A-side of an obscure single that I'm almost completely certain was recorded at this gig, which I feel really rounds the thing out. 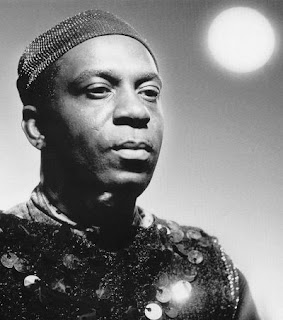 All in all this is a tape that can't be described in words, except to say that the music contained herein could not be more better suited to today's festivities. 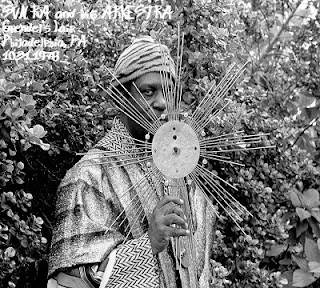 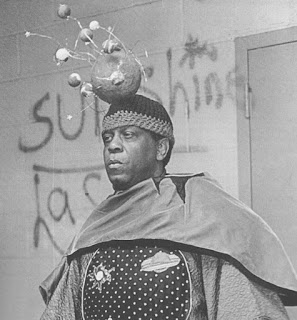 This comes from Michael D. Anderson's exquisite "ESP Radio" Ra podcast, and little more is known about it except the date and venue. I pieced together the personnel from our friend, the internet. 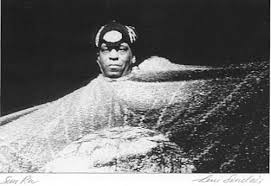 That about does it from me for October... I hope I passed the audition. See you all in November with yet more autumnals for your thumbnails, and be sure to save some candy for tomorrow! 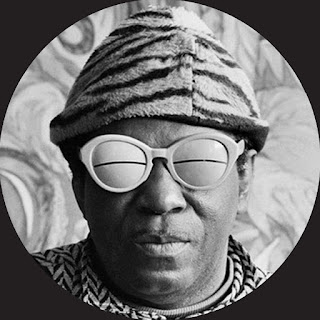