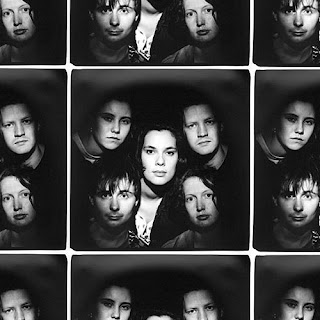 Here comes the second of two consecutive posts, this time to mark the 19th anniversary of a great show by a great and undersung band. 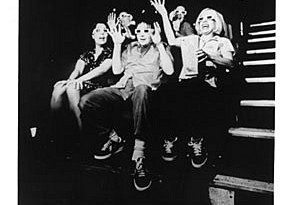 I was introduced to them in the 2000s, when I lived in a house with a friend who swore by their music. 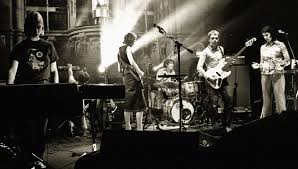 Something like a cross between The Velvet Underground's Pale Blue Eyes and Halleluwah by Can -- with occasional, vaguely obscured Marxist polemics for lyrics -- their sound was defined by two female vocalists weaving their memorable style of harmony around each other. 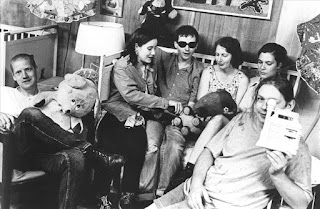 They made a whole slew of essential albums in the 1990s and were gaining steam commercially when horrible tragedy struck. 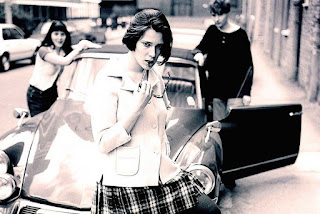 One of their singers was killed when she was run down by a motorist whilst riding her bicycle in late 2002. 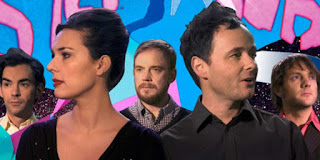 They continued for a few records without her, but the void was too great and they ended up fading from view into other projects. 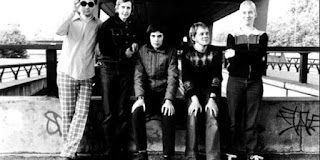 Today we recall them with an absolute burner of a performance from their heyday, when Mary Hansen was still alive and they were firing on all cylinders. 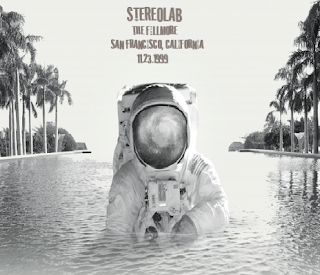 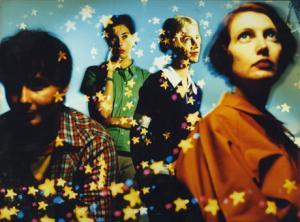 This one was taped right across the pond from here in San Francisco, and is easily the deepest and funkiest Stereolab show I have ever had the pleasure of hearing. 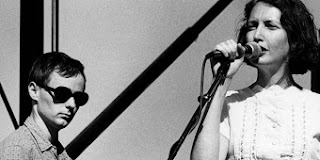 And!! It was recorded 19 years ago tonight!! When the dates line up for kickass bands, I must comply. 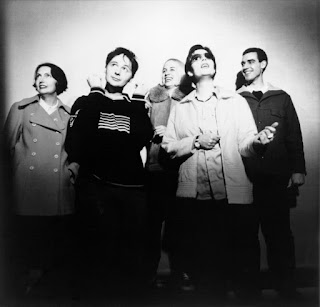 I will be back in a couple of days, but you should definitely check this monster Stereolab set while you are waiting for my next move!--J.