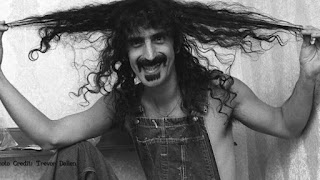 We're gonna begin December as promised a few months back, with the 25th anniversary of a departure that still leaves a void. 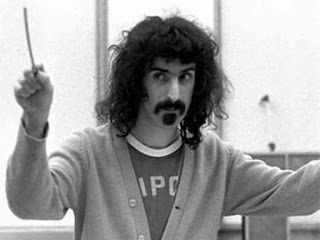 When he was alive, there was no one more prolifically and productively iconoclastic on Earth. In any discipline, not just music. 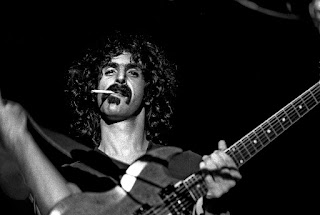 He suffered mightily at the end; it was not quick and painless. That he only lived to be one year older than I am now is as grave an injustice as any early passing in the realm of our lifetimes could ever be. 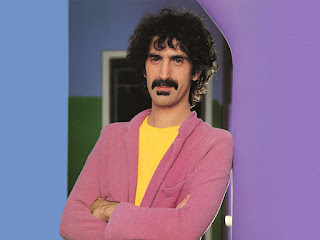 There's lots of conspiracy theories that he was killed because he was beginning to make a move towards elected office. 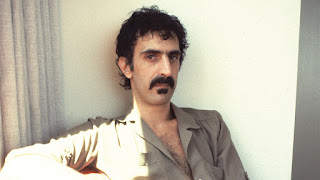 About what's happening today here on Planet Extinction Event, we can only speculate what he might say, write, or sing. 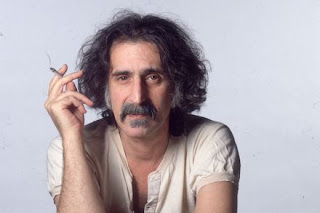 Were he to approach a record industry entity today with his music, they would immediately call security and have him forcibly removed. 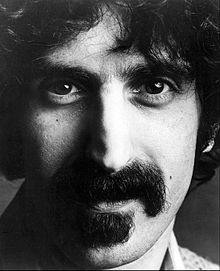 Truthfully? He'd likely go to jail, as his caliber of American creativity has long since been outlawed and replaced by fifty million Ed Sheerans, warbling twenty million caterwauls about whatever tawdry, subcognitive bimbo their shallow, unearned fame will allow them to fuck tonight. 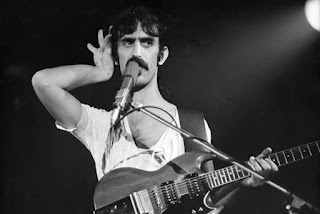 Of course all this is water under the proverbial bridge; when he was around, he produced more output than probably any other contemporaneous artist and he left a vault full of unissued goodies. 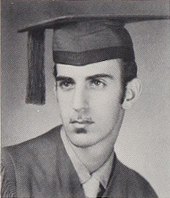 To date, over 100 records bear his name, and even dead a full quarter century that figure continues to grow. 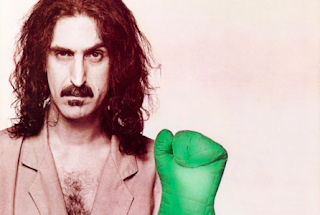 And so today we have the holiday... how many Rock stars or composers have their own, specific holidays? 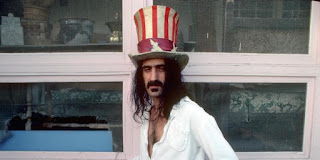 Yes, the holy feast of Zappadan -- which begins on December 4th and ends on the day he was born (December 21st) -- is upon us again at last. 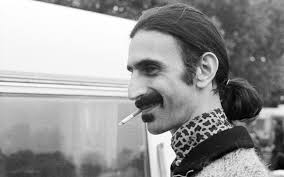 So let's celebrate Frank Zappa once again, shall we? I've blogged him more than any other artist these five years and counting and there's no reason to stop now, is there? 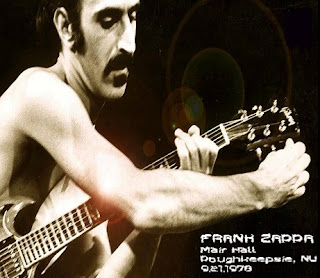 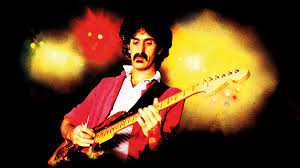 This 40 year old two hours of vintage Mother mayhem is just one of those tapes, isn't it? I guess it's still unissued because of the slight cuts at the tape flips before Pound for a Brown and during Nanook Rubs It, that's the only reason I can see why this one isn't an official thing. 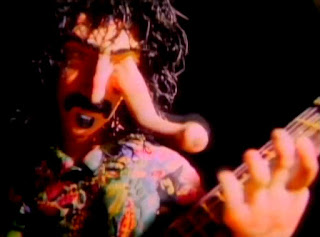 One small note, speaking of Pound for a Brown: after the tape flip one channel dropped for half the track, so I worked on and restored it to the (excellent) level of the rest of the performance. 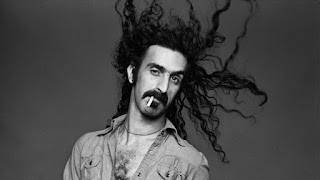 I will be back throughout the month to bless your Festivus with the best mess in the nest, but for now please remember what it's like when there's real artists around and not the globs of insipid corporate shite that passes for music now, can you? Thanx and a most frenebulux Zappadan to all!--J. 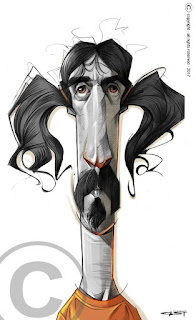