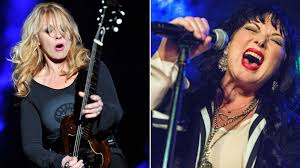 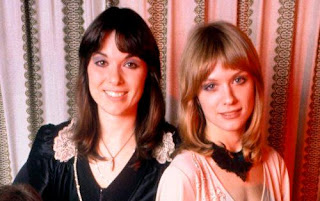 My friend Maceo adores these gals, and he's been feeling somewhat not-so-good, so this post is for him. 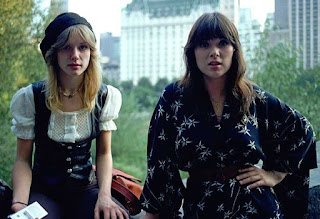 This show is one of those archtypical, tremendously vintage 1970s radio concerts, where they'd cut live to whatever venue in whatever city on whatever Saturday night, and 19 stations would all simulcast it in its entirety. 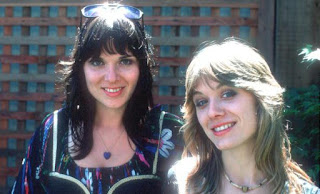 It's celebrating its 40th anniversary today, so I spent the week messing with it in the headphones to make it really explode forth from everyone's speakers. 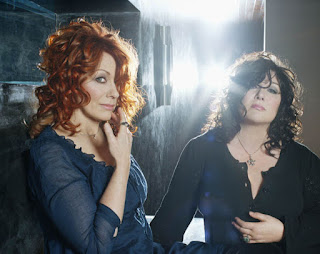 Overall its one of those classic-to-the-power-of-classic broadcasts, and until the pre-FM surfaces we have these master off-air FM reels, which are tremendous. 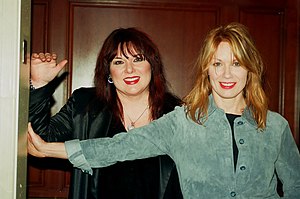 There's two versions of this, but I chose to work on the 3.75 ips version that has the complete thing -- rather than the 7.5 ips reels that have the tape flip in Mistral Wind -- and not just because it was one-stop shopping for the whole show.

After a meticulous review of each, I honestly felt the 7.5 ips sounded brittle and harsh in the high end, while the 3.75 one was more spread out and warmer, if a bit flat up top. 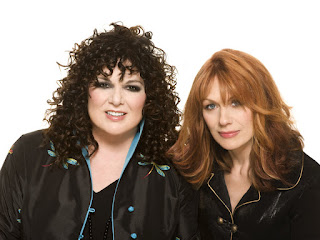 I did very little to it, brightening it subtly using the Sound Forge 11 Graphic EQ and Graphic Dynamics tools. Other than that, I just moved a single track marker to begin closer to the music. 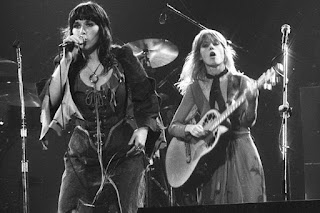 Someday this'll crop up in a pre-broadcast version that'll obviate this iteration of it, but until then and for its 40th anniversary here I thought I'd give it a bit of work. My heart was in the right place, anyway, so enjoy! 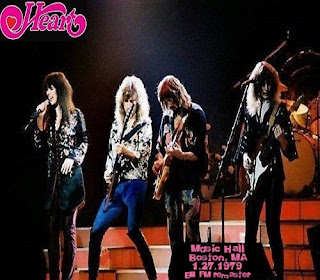 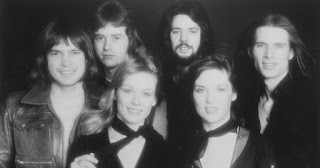 I have one more blast of January boognish coming this week, and then it's on to the February mayhem. 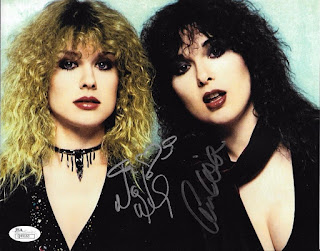 But today, I hope you get next to this gargantuan performance by one of the most beloved Rock bands ever. It's definitely got its Heart on its sleeve fasho 💘--J. 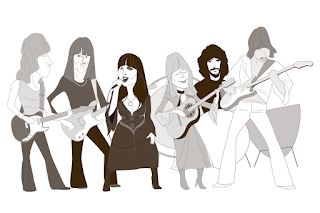