Blame It On the Boognish 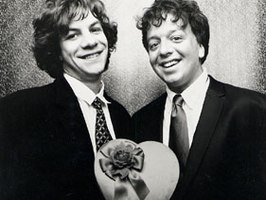 OK, I understand today's the 50th anniversary of The Beatles on the roof at Apple, but that's been badly bootlegged too many times. 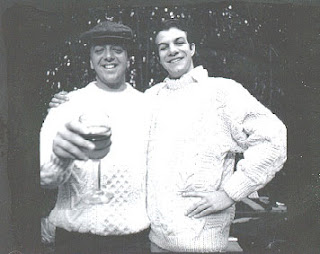 If the whole Get Back thing is your scene -- and today they announced a big docu-movie of those sessions is coming from the director of Lord of the Rings -- go here, please. 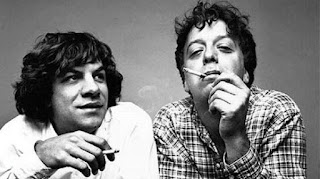 Today we have something else, courtesy of one of the better partnerships in the history of the music of our age. 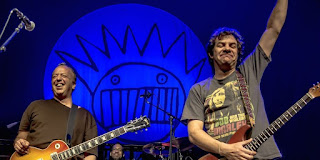 They met when they were in junior high school and started making music together before they were out of their teens. 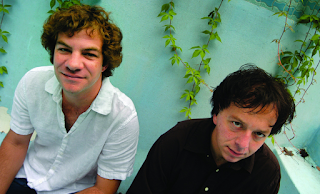 For the better part of the last 30 years, they've piloted the band they formed to give voice to their eccentric music to become one of the most popular and hilarious alternarock bands ever. 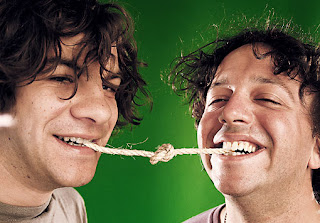 What distinguishes them is their ability to sound like a different group almost every song, and to take the musical styles they love and make pastiches of them that somehow function as homage and ridicule at the same time. 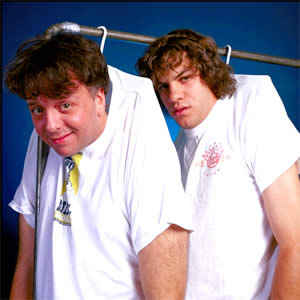 I was introduced to their stuff in about 2002 and have seen them several times live since. Their legendary, occasionally marathon shows are as much fun as any I've ever attended, really. 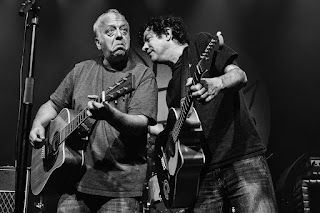 They aren't brothers, but the fact that the characters they started 30 years ago -- and as which they both still perform, together and apart -- are brothers kind of says it all. 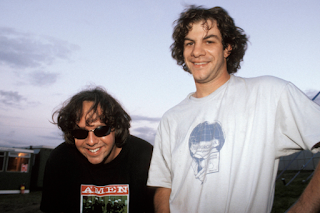 Of course we are talking about Dean & Gene Ween and today I'm gonna share one of their greatest shows ever, turning 21 today. 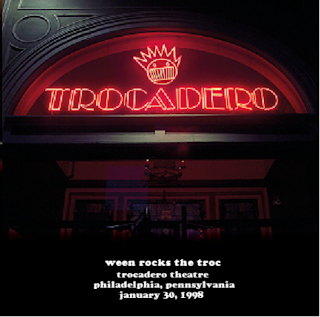 lineage says this is a John W. Busher matrix of an audience capture and a soundboard cassette, but I think the soundboard source could be a DAT because there are no tape flips or gaps in the board source that I can discern; either way it sure is mighty Brown
979 MB FLAC here 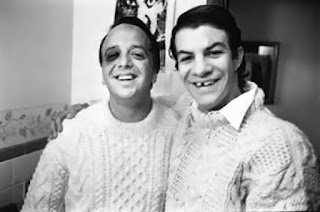 That about covers it for January from me... I shall return in February with more golden flakes off the archival iceberg for y'all. 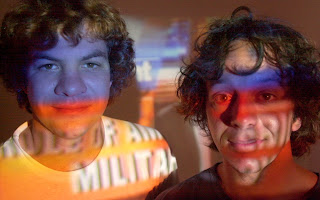 Before the month expires though, you oughta taste the waste of this primo, anniversary Ween show, matrixed to perfection and waiting to turn your town brown with an awesome sound.--J. 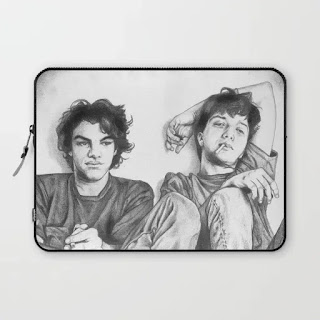