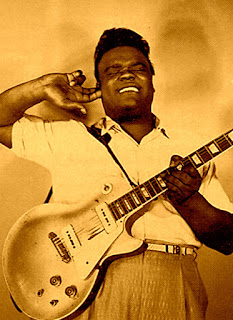 We'll finish off March with a ten-alarm fire of a show from a long departed heavyweight player. 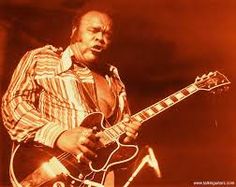 I wasn't going to post it, but it's just too good not to. 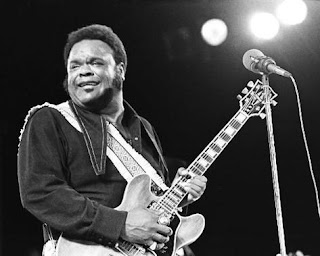 This one was taped on the home turf of its star, at the height of his immeasurable artistry. 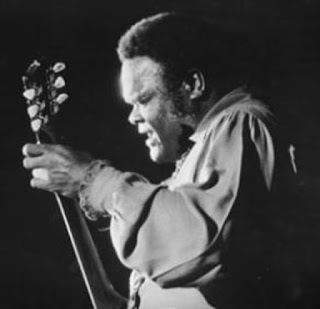 Hometown shows often bring out the very best in musicians, and this 65 minutes of blazing Blues battery is no exception to that axiom. 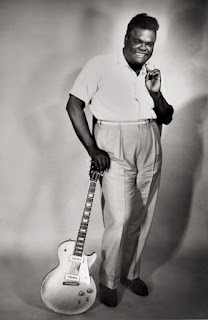 Born in Texas in 1934, by the mid 1970s Freddie King was a guitar destroyer at the peak of his powers. 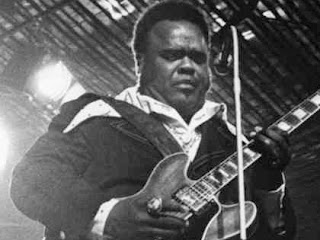 No disrespect to Albert and Riley B., but Freddie was always my personal favorite of the Three Kings of The Blues. 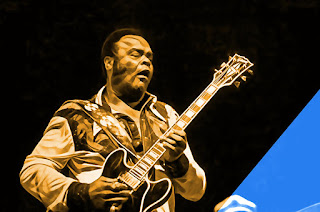 He'd be gone less than two years after this was recorded, and this broadcast was replayed in the wake of his death at the end of 1976 by Dallas FM institution KZEW, The Zoo. 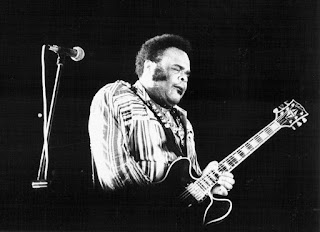 This is where our share today is sourced, taped as it was 44 years ago today in another Dallas institution -- this one a legendary recording studio -- January Sound Studios. 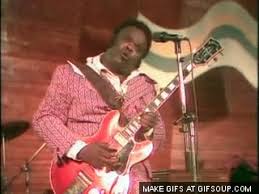 Look out for the (not awfully politically correct) beer ad at the end, featuring Freddie... it is truly something else. 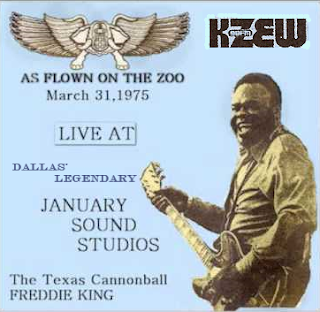 seems like an off-air master cassette of a vintage Dec. 1976 KZEW-FM broadcast in memory of Freddie King
305 MB FLAC here 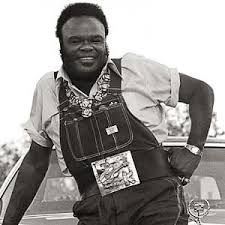 I repaired a small volume dip in one of the songs in this, and amended some of the incorrect band and title info, but otherwise it is here in its unaltered state. 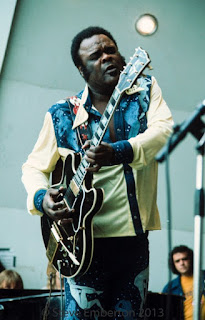 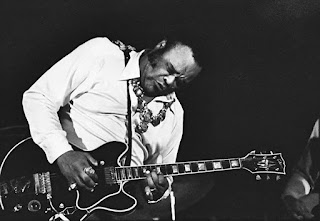 And do make sure you pick up on this shredding anniversary show from the mind-crushingly talented Mr. King... trust me, it's a Texas sized cannonball.--J. 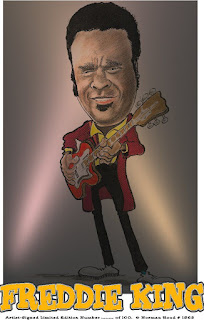