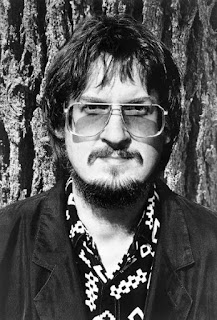 Let's make the Saturday Evening Post tonight an excuse to put up this insane lost pre-broadcast reel that surfaced a few weeks back. 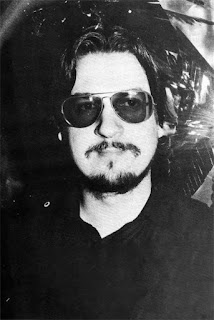 Our 66th birthday boy today is the founder of what is often termed the Berlin School of Electronic Music, and back in 1974 was the first musician ever to use an arpeggiating sequencer -- nowadays as ubiquitous a musical tool as an electric guitar -- onstage. 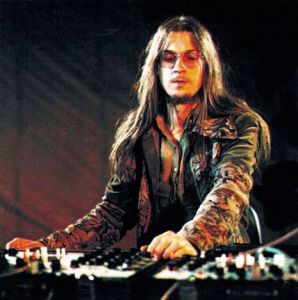 He began in the band that became legendary Deutschrock group Agitation Free, and left them as the 1970s began to found another band that turned out to be even more integral to subsequent developments. 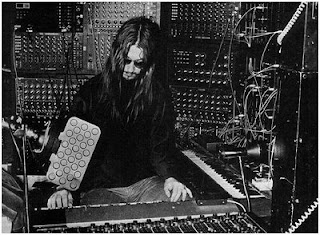 This group began as a totally abstract, rhythm-less space music band, almost like the soundtrack to an episode of In Search Of... with all analog synths and eerie tones of galactic reverberation. 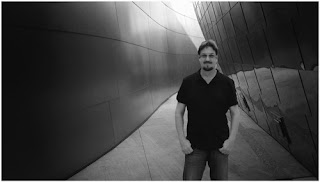 As the Seventies progressed, they became more and more structured in their improvisations, with two instruments -- the Mellotron and the then-brand-new, primitive sequencers coming out, several of which were customized directly for these guys' music at their behest by the electronics boffins creating them in Germany -- steadily coming to the fore of their sound. 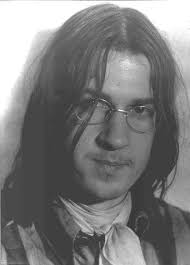 Their concerts -- oft-times staged in cathedrals -- became legendary, improvised trance-fests and were sometimes accompanied by some of the first laser light shows. 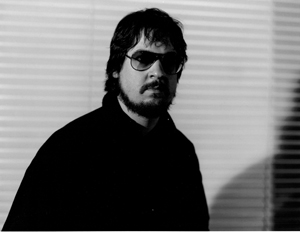 They also started to do movie scores, beginning with the 1977 William Friedkin thriller Sorcerer. This film, to which I was taken at age 10, was my first exposure to the music of Tangerine Dream. 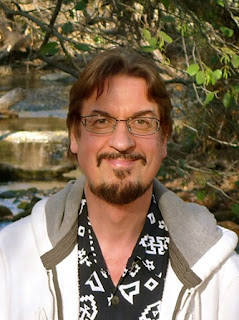 All of subsequent electronica owes them an unrepayable debt, and especially their founder, born this day in 1953: Christopher Franke. 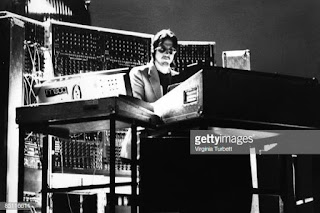 What would have happened if people like Christopher Franke hadn't envisioned the idea of arpeggiation and helped instigate and articulate the advent of these machines and their possible uses? The whole landscape of our world would be different, and not just musically. 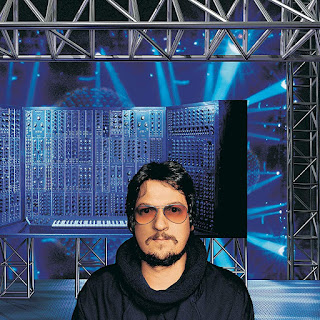 So with all that said, here's this tape from Radio Clyde in Scotland. It was once circulated from a terrible, unlistenable audience tape, but recently the 52 minutes that were broadcast leaked out from the original pre-FM reels.

This is as perfectly illustrative an example of what these guys were all about as anything in their official catalog, and sure is a welcome addition to their story. 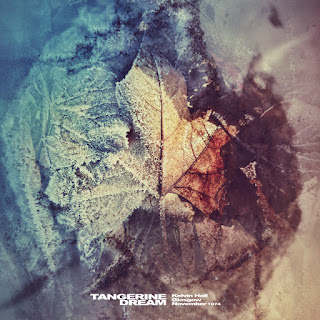 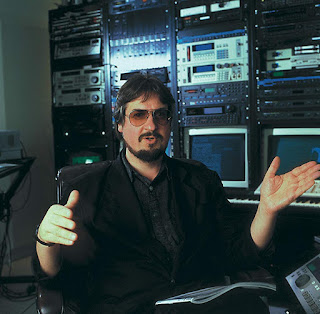 I'll return in a few days with more crazed radio tapes, but if you love the T-Dream thing, give thanks for Christopher Franke's birthday because it sure is your lucky day here too.--J. 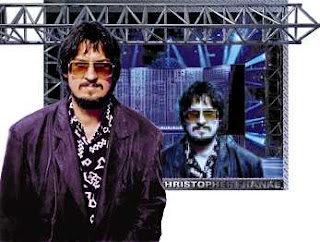