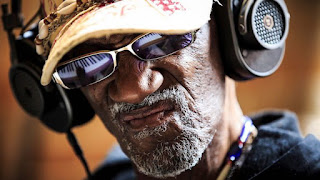 I took a couple of weeks off from this thing, to put it all down and clear my head for a minute. But I'm returning to the fray today and tomorrow, beginning with this rather obvious milestone birthday tribute to a father figure of The Funk. 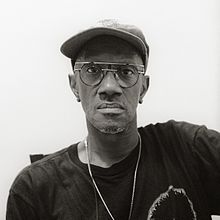 I've posted on him before, but as long as there's shows to share and such a thing as a calendar we can repeat certain deserving heavyweights. 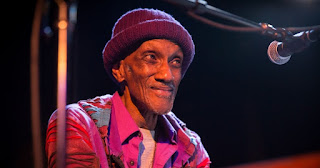 This guy was born on this very day in 1944 and has been gone from us, sadly, for a few years now. 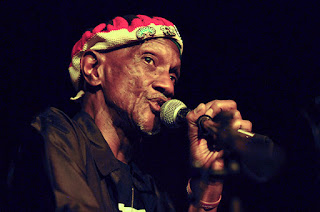 While he was around, however, he caused empires to crumble and new ones to form in the wake of the old, obsolete ways. 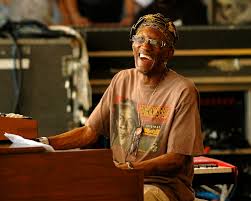 A classically-trained keyboard impresario, he played on recordings -- and supplied some of their signature sonic architectures -- that will be spun in 1000s of years, if by some miracle of Irony humans make it that far. 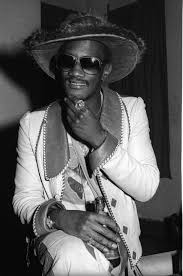 Whether it's squiggly synth stylings like the phrase that begins Tom Tom Club's Genius of Love -- or the bonkers, descending Moog bassline that anchors Parliament's iconic Flash Light -- if it had something to do with synthesizers and their molecular integration into dance music back in the day, today's birthday boy had it covered. 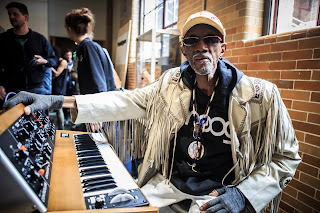 Beginning as one of the founders and main musical drivers of intergalactic Afronaut pioneers Funkadelic at the tail end of the 1960s -- and proceeding through their evolution into The Parliafunkadelicment Thang in the 1970s -- it's painfully self-evident that this man was one of the prime soundsmiths behind what we know today as the music of our world. 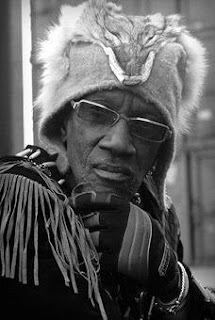 All this, in addition to the roughly million and a half seminal projects and tours he was in on as the Seventies became the Eighties and beyond. 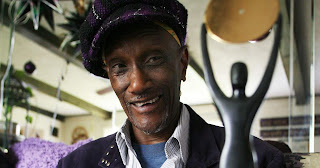 In fact you could say that Bernie Worrell is one of those players that had their fingers in so much of the sonic soup that surrounds us, it begins to seem as if they are still alive even though they've been in the ground for a bit. 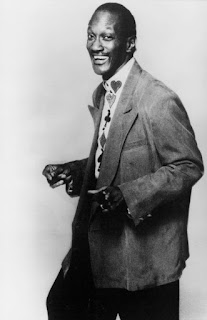 I can think of so many tracks that are among my favorite jams by anyone, on which Bernie can be found Bernie-ing all over the place. My personal favorite Funkadelic track, You Hit the Nail On the Head, is basically a Woo Wizard tour-de-force, all the way down to his hilarious use of the Melodica. 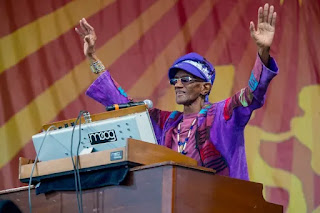 My all-time favorite Talking Heads track, The Great Curve, is assisted in its polyrhythmic flight by Bernie's percolating keyboard underpinning. 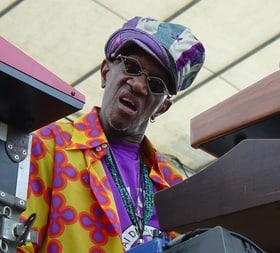 I could go on there, but you're aware, so let's flare to today's share fare, if you care. I couldn't bear to dare spare the rare... it'd be unfair. 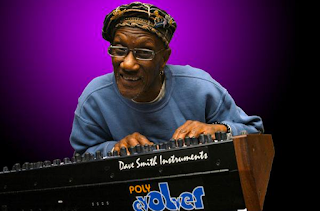 This 76 minutes of all-star headnodic improvisation comes from one of those mythical small-club jams you always hear about, where X superstar player of Y instrument gets onstage with Z vocalist and a few other upper-case letters and a one-off, off-the-cuff jam session of legend ensues. 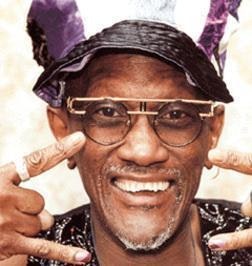 Usually, these conferences go undocumented and we hear about them in revered, hushed tones like they were extraterrestrial close encounters of some sort. 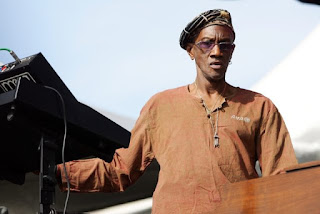 This is from one of those utmost rare occasions where not only was the thing captured in its entirety, but the soundman had a whole boatload of professional gear on the set to help get it all recorded in almost as fine a shape as he could have. 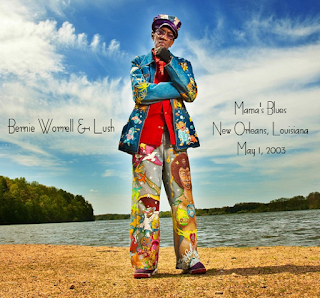 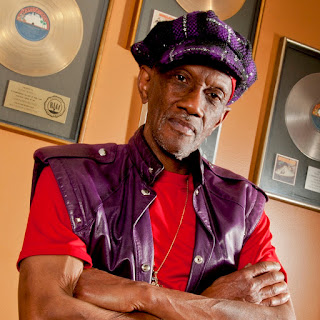 I'll be back tomorrow with something caliente for your chalice as we hit 4/20 in high, near-sacramental style. 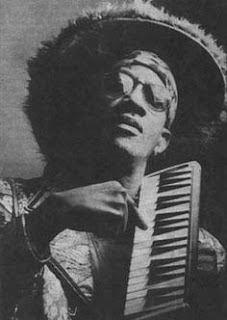 Today, though, we're starting the weekend at Bernie's, with this fly-on-the-wall funkfest intended to lend the proper party atmosphere to this, what would have been the 75th birthday of an unsurpassable keyboard Maestro.--J.