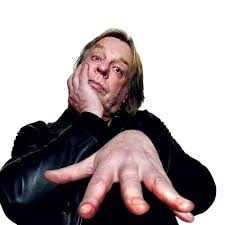 We are back as promised with some more Affirmation, courtesy of the second of two birthdays of former bandmates turning 70 this weekend. 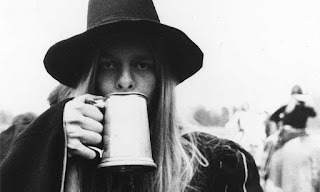 Today's maniac was all set to become a concert pianist in 1969, at the Royal College in London, where he was born this day in 1949. 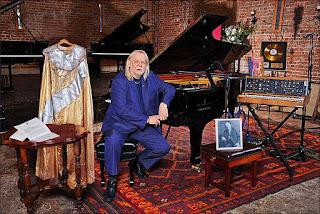 Then, the phone rang. It did not stop ringing. It may not have stopped ringing now, 50 years later. 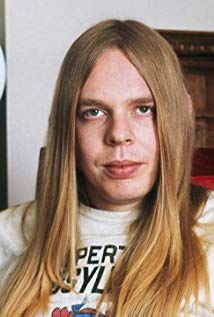 From then on, he supplied iconic keyboard parts to a bunch of really great songs, and was making good bread doing it too. But he lamented being a hired hand with no creative input. Then the phone rang again. 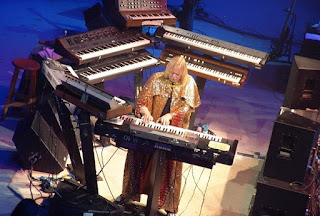 On the other end was a music biz honcho, asking if he wanted to join The Strawbs, theretofore a Folk Rock band but getting Proggier by the day. 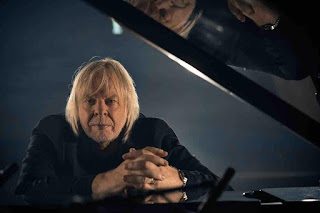 He consented to play on the record as a session, but ended up joining for real for a bit. Melody Maker dubbed him the next superstar. Then -- not surprisingly -- the phone rang. 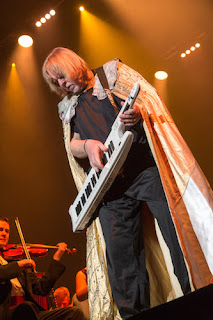 It was three in the morning this time, and on the other end was Chris Squire, bassist and Human Resources Manager for Yes. 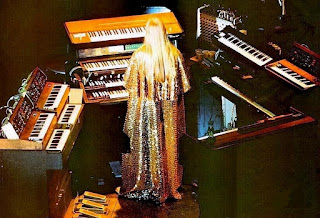 Our hero had seen Yes play and thought them unusual enough -- what with their diminutive alto singer and plectrum-only bass player calling him at all hours of the night -- to give them a try, so he came down to the studio to work on Fragile. 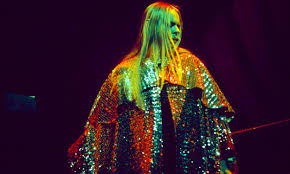 The first day, he helped them write two of the most iconic songs in their repertoire, and in all of Progressive Rock. Then, the phone rang one more time, and this time the call was coming from the intersection of Career and Crossroads. 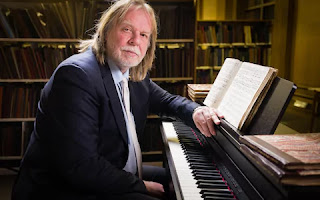 On the phone? That was David Bowie -- our b'day guy had supplied the incredible keyboards on Space Oddity and Life On Mars? among other tracks -- asking him to join the Spiders From Mars and tour Ziggy Stardust. 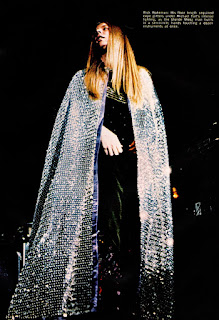 He had to make the decision in a second, no time for internal debates. He chose the more creative direction for himself, and opted to say Yes to the band and no to being Bowie's hired gun. 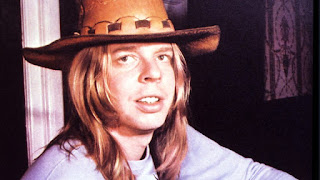 Then they went out on tour, and he started dressing up in mad capes, with 1970s sequins and rhinestones everywhere. Yes became huger than huge, and by the time of their next LP they were about to conquer America. 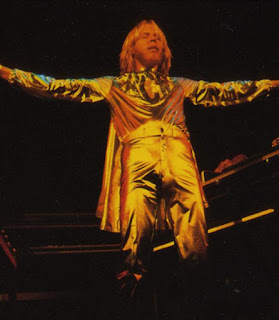 Well, they covered it first. The Simon & Garfunkel song, America. They toured triumphantly, even though the new drummer -- see yesterday's Bruford post -- had only three days to learn the set. Then it was time to record their next record, and things began to head south. 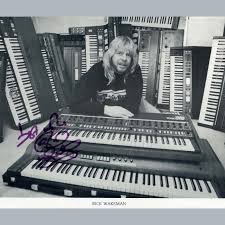 As legend tells it, they had too much for a single LP and not enough for a double. Padding was conceived. Our birthday hero was not pleased, nor was he pleased with the idea of basing an entire double album off of a single footnote in The Autobiography of a Yogi. 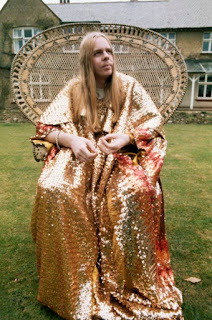 He'd already had a mega-smash with his first solo foray, so he went on his own and made several concept albums that sold well. One of them, the big concert was on ice. Literally. The music press mocked him ceaselessly. It was the Seventies. 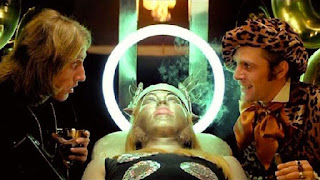 He appeared in -- and scored -- Ken Russell's thoroughly ridiculous Lisztomania. Come on, it was the Seventies and perfectly normal to make campy, psychedelic epics about the hysterical groupies of 19th Century composers. 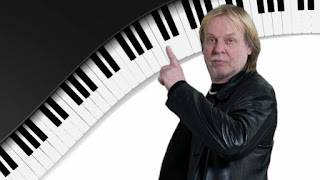 Then, whaddaya know, the phone rang again. It was Yes's manager, asking if he would come back because the other cats in the band had caused his replacement to have a full-on nervous breakdown. 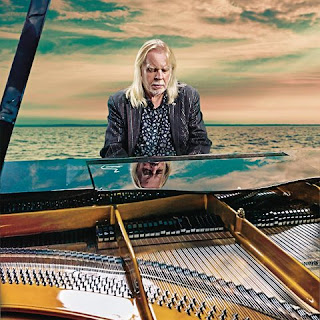 He consented to play on their new record as a sessionist. But once he got there and heard the tunes, he couldn't help himself and rejoined for real. This would not be the second, or the last, time. 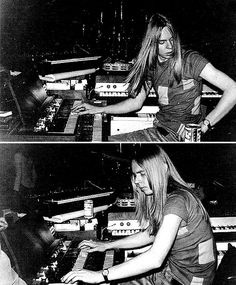 Then, they made one more (not so great) record before he -- and this time, the alto vocalist -- quit again. Today we share a cracking show, sourced from the BBC pre-broadcast reels, dating from that last 1970s Yes tour. 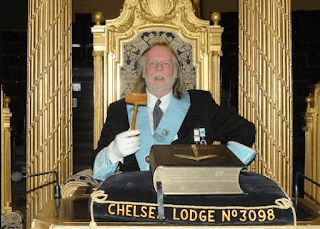 This, intended to be all in celebration of the 70th birthday of one of Rock's all-time greatest keyboard deities: The Caped Crusader, Mr. Rick Wakeman. 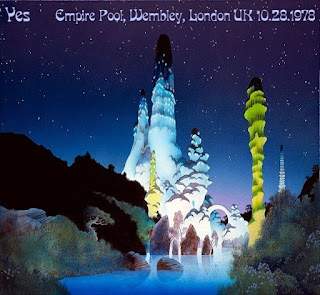 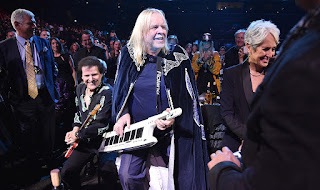 It's important to get this back circulating from the legit pre-FM source, as there are remasters around that claim to be from the reels that, upon spectral inspection, turn out to be from off-air tapes. 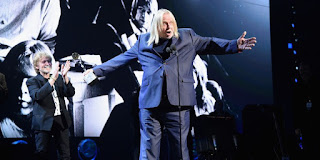 I shall be back sooner than later as we turn to the homestretch of May, but do enjoy this classic Yes show and hack off a big slice of birthday cape in honor of Rick Wakeman, completing his 70th trip 'round the south side of the sky today.--J. 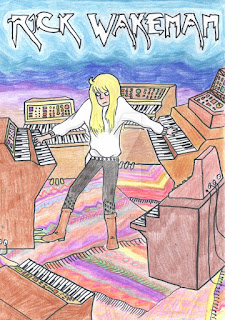