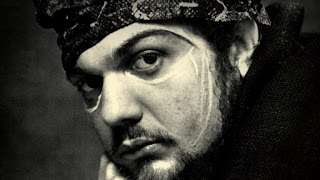 We'll put you in the gutter and melt your heart like butter with a milestone post to mark the passing of one of the indisputably essential and towering figures of all American culture, and the unofficial ambassador of the city of New Orleans to the world. 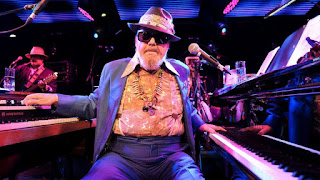 The character he created to carry his message to our messed up mashup of a planet will stand forever, surfing the tide of an unparalleled artistry like a Mississippi riverboat that will never come ashore, even after we and everyone any of us know are long gone from here. 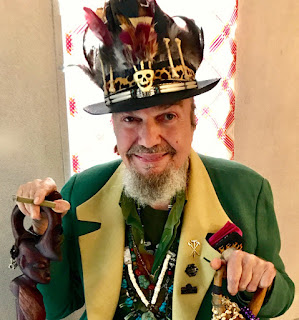 Popping up on ten million records and twenty million concerts and TV shows over these last many decades like a funky knuckled crawfish head, his music and style were and are a perfect, total representation of where he came from and why that place is important, special and crucial to our world. 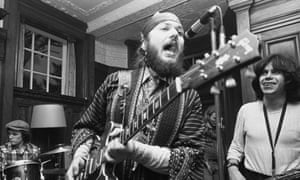 It's very, very hard to say goodbye to someone like this and I'd be lying if I told you there weren't tearstained keys on this laptop right now, but you get through it by dwelling on the gratitude you feel for their life and the knowledge that if it all were just one at-bat with the bases loaded, you're looking at one of the most epic grand-slam lifetimes ever sent rocketing skyward from the ol' ballyard. 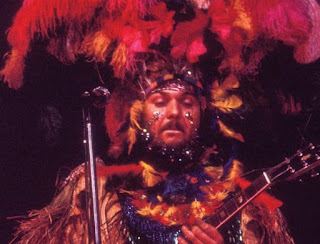 To say they don't make them like this anymore would be a facile, surface exercise in the Cliché Olympic Tryouts... and it might not even make the team. 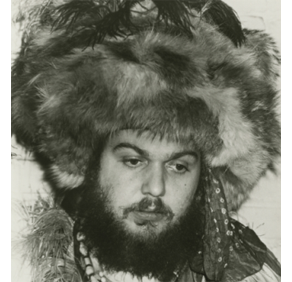 But to say you're not sure if they ever will again expresses a staggering truth, and one that speaks to the void such a mammoth personality with such a limitless gift like this leaves when -- after a lifetime altering the molecular structure of the music and vibe of our world -- they inevitably go the way of all flesh. 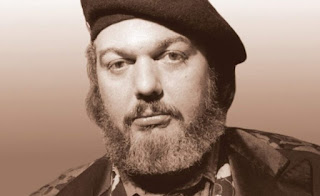 I don't remember the first time I heard or became aware of him; it must have been when I was very small, and he is woven into the fabric of myself as intricately as any Miles or Bird or Gil Scott-Heron, to name but a few luminescent eternals of my personal firmament. 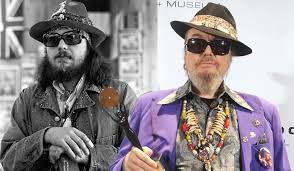 I do know that I'll never be able to forget this extraordinary figure, who followed a completely unique and one-of-a-kind aesthetic muse and ended up elevating the cultural profile of his native New Orleans to where it's become acknowledged as one of the most important geographies on Earth, and always will be. 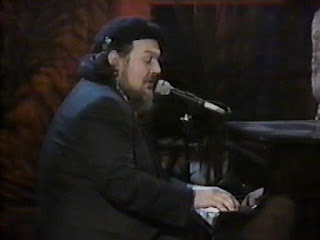 Not as long as I'm around and capable of auditory cognition, and thus in a position to prove a universal truth: that our friends can never really be dead to us until we have forgotten them. 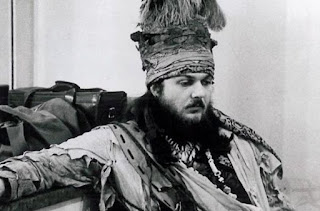 To think that, for all his swagger and confidence, he almost never happened, too. Originally another guy was supposed to play and sing the character -- based on John Creaux, an actual voodoo priest from the 19th century -- and our dearly departed hero was just going to write the tunes, script the theatrics, play in the band and handle the bookings. 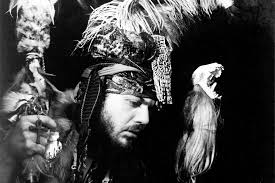 Then, at the last possible minute, his friend suddenly and inexplicably bailed and -- with bookings in place and a record deal about to materialize -- Mac Rebennack made the fateful and historic decision to swallow some of those Get Together Drops he found in the voodoo emporiums of Louisiana, alter his ego and step out as something most of the human species had never dared imagine before. 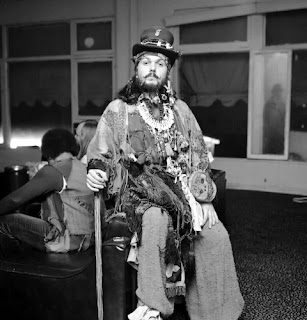 The rest, as they say, is in the books. He spent the subsequent 50 years depositing his gris-gris on the doorstep of the world, supplying an inimitable window on New Orleans and all it represents over a career that cannot even begin to be quantified in terms of prolific power and influential impact. 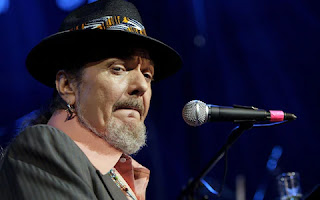 There are innumerably more eloquent homages currently outpouring into the digisphere and elsewhere, so there isn't much else to say except that I could not be more honored to have this, the 500th post to my page, be a grateful elegy to the elegant and extraordinary Dr. John, The Night Tripper. 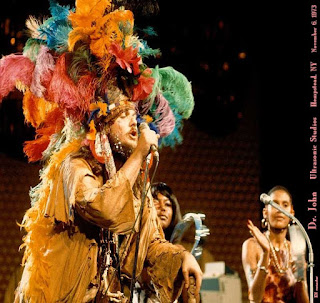 complete WLIR-FM broadcast, possibly sourced from one of the many boot CDs of this performance, which seem to come from the same off-air WLIR-FM master reel; very minimally remastered by EN, June 2019
488 MB FLAC here 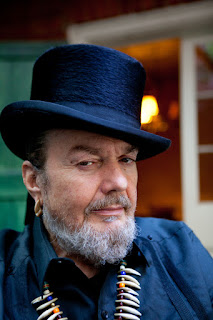 To mark his departure this past Thursday at 77, I very slightly tweaked the high end of this monster Mardi Gras of a set. It's 85 minutes of mayhem taped in the old Ultrasonic Studios in Hempstead on Long Island and broadcast over perhaps the single greatest radio station of all time -- WLIR-FM in Garden City, NY --  as part of their old Tuesday Night live concert series back in the day. 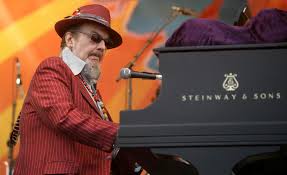 As any Good Doctor would have it, I first do no harm, so I altered this tape -- I think this version came from one of the boot sliver CDs that are around, but investigations were inconclusive -- in just the barest, noninvasive way, and I think it's fairly easily the best and best-sounding of all the myriad live tapes of this never-to-be-surpassed icon of everything. 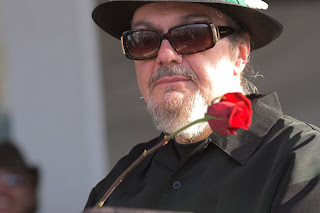 We'll take a short break and return soon with yet more forays into the formative, but I am here at the witching hour on a Saturday night, pecking out my five hundredth, and you know it's gotta be about nobody else but Mac. 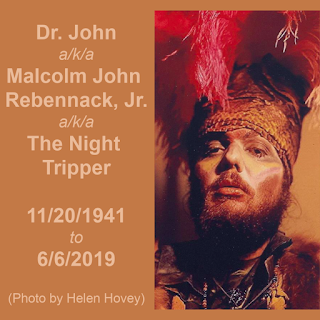 Right now, I'm lighting a chalice full of herbal refreshment for Dr. John, listening back to this show and letting The Night Tripper take me on a journey through the Marigny of my mind... and you're invited to do the same. Did you click the link yet? 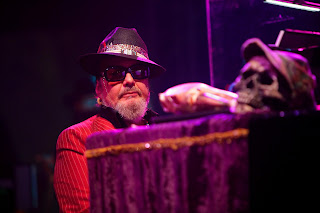 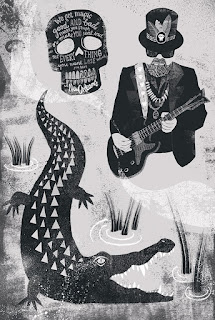