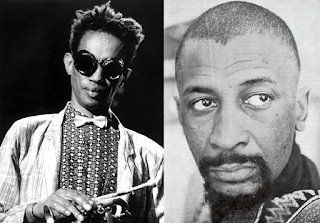 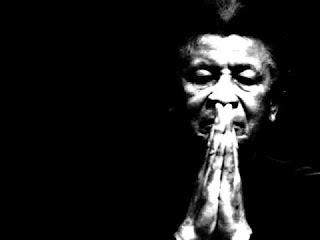 This one is co-led by two megastars of the firmament, one long departed from our midst -- but never to be forgotten -- and the other still going strong as he approaches his 85th birthday. 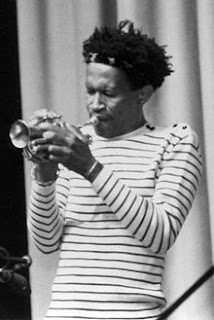 In this nearly 2 1/2 hours of cosmic bliss, our two stalwarts are joined by -- who could have predicted this? -- another two heavyweights of all time, in a kind of all-star quartet. 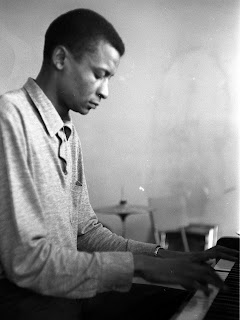 The web they spin flows on with the quiet serenity of an endless river, and how this incredible document has never been officially released truly warps the senses. 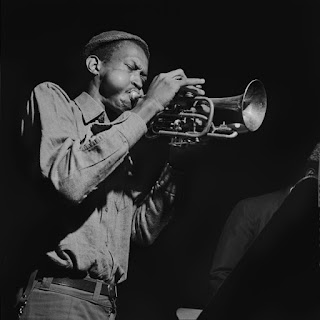 This show is almost like the liturgy of a religious service from a nonexistent faith, or maybe music is the belief when you get players of this caliber together on one stage and let them roll. 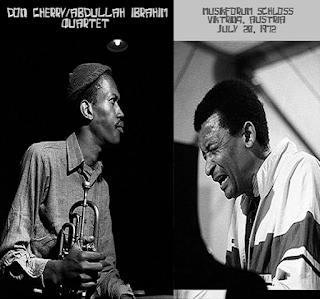 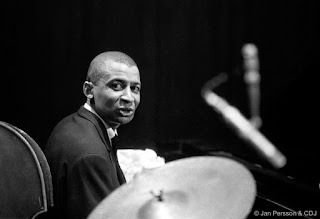 There isn't much to say about these musicians or this performance, other than it's one of those jewels you feel grateful someone was crazy tasteful enough to let get on the radio once upon a time, when guys were still walking around on the moon and musicians were aspiring to a similar level of achievement in their own exploits. 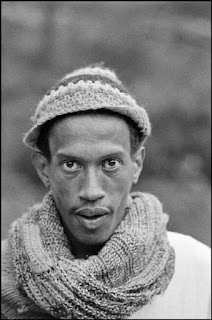 I'll return in two days with more anniversary goodness, but if you have never heard this particular iteration of the partnership between Don Cherry and Abdullah Ibrahim, all I can say is you're just one click away from your own Saturday night moonshot.--J. 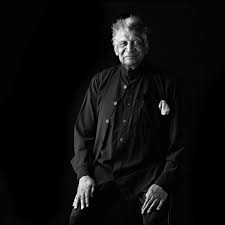