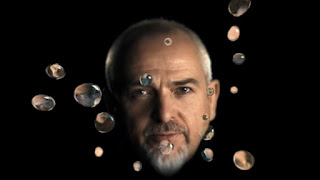 We'll pause the Black History Month identity politics postings to celebrate a major milestone birthday of a truly legendary figure of the music of our age. 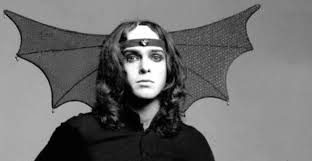 One of but two superstars of the Rock era to come out of the British uppercrusty Public School system -- the other, Nick Drake, wasn't even really a Rock musician -- he's been making records since the age of 19 and a lot of people think he's pretty good at it. 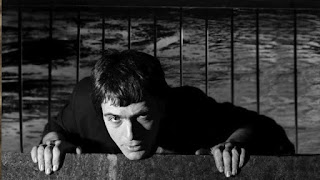 One of the principal figures in both the advent of the expressly theatrical element in Rock as well as the birth of what is now called World Music, he's never created a single song that wasn't functioning at the maximum level of human creativity. 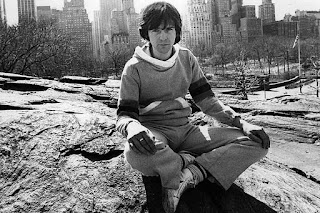 Once about 40 years ago, his record company refused to release his album on the grounds of "not commercial enough to appeal to more than 12 people". He took it to another label and had his first hit single with it. 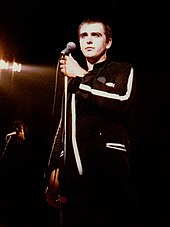 When we were teens we would have endless arguments about what he was singing on that track, which turned out to be "Jeux sans frontières". Which was French for the name of the tune, duh. 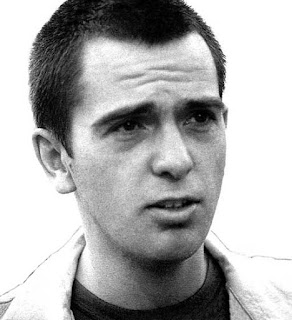 The story is familiar so I won't rehash it, except to say that he began with what would eventually become one of the biggest bands in human history, splitting from them just as their star was beginning to really take off. 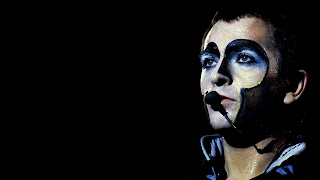 Whilst there, he had in the minds of the press completely taken over the group, causing his bandmates to become severely irritated with his inability to get a microphone anywhere near his mouth onstage as the costumes and such began to get out of hand. 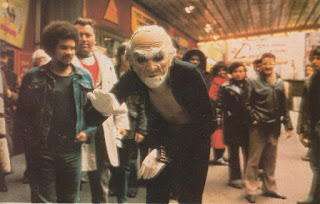 I can't imagine what their gripe was. Can you? 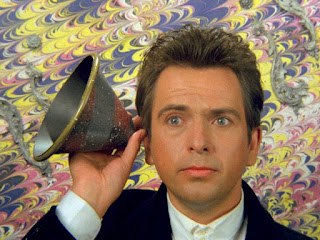 When he quit them the press pronounced them immediately deceased, but we know how all that turned out, don't we? The drummer in the band, whom our hero recruited from an ad in the Melody Maker in 1970, went on to become the most recognizable music person on planet Earth for a while. 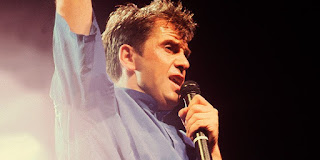 After a year off caring for twins that were born prematurely, solo records began to appear. They didn't have titles, just striking and surreal covers resembling issues of a magazine. The record company bosses' ears poured forth steam. 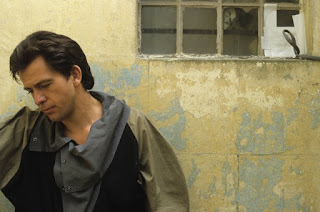 Almost against all possible odds given the uncompromising and often obscure nature of his music, he began to have hits. Then, when MTV started, he started making videos that bore even more of his trademark visual mayhem than the ridiculous costumes had a few years earlier. 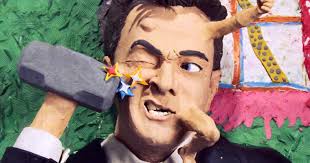 As the Eighties progressed, he got more and more popular. One of his videos was so out there it stands at the pinnacle, considered the #1 greatest one made by anyone, ever. 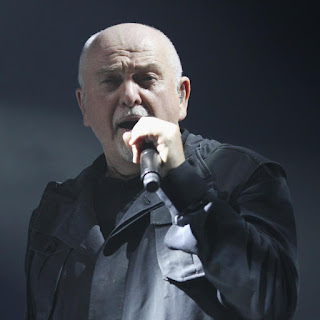 The record from which it came ultimately became his big breakthrough to superstar status, 15 years after he first started with Genesis and 10 years after leaving. 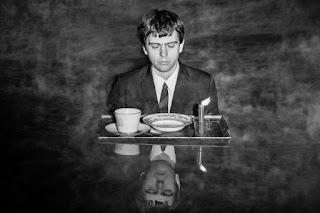 Another track from it got used for a pivotal, iconic scene in a huge film, elevating his profile to become one of the world's most recognizable and beloved of our lifetimes. 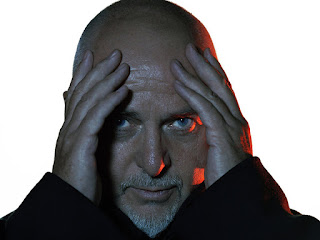 Eventually he started his own label, as a showcase for the African music upon which so much of his output draws. His private studio, with its glass floors, is considered among the very best on Earth, and countless records by many other seminal artists have been recorded there. 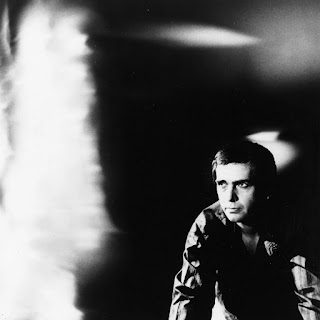 And what do you know? Peter Gabriel is 70 years old today. Christ, I feel so old. So, so old. 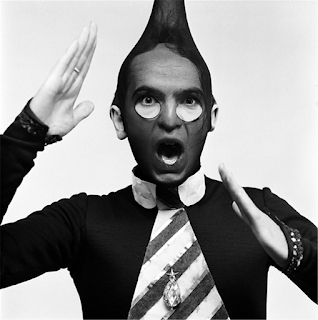 Speaking of so, let's celebrate with some So, shall we? There's a lotta folks who think it's one of the best albums ever made, with timeless tracks aplenty. 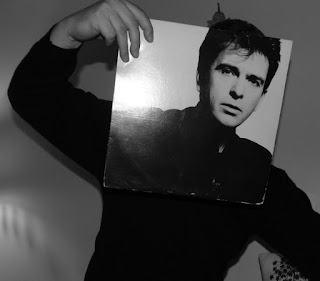 This is perhaps the greatest of all PG bootlegs, and is virtually indistinguishable from an official live record. The band sounds like they are having the time of their lives, and Gabes even remembers most of the words for a change. 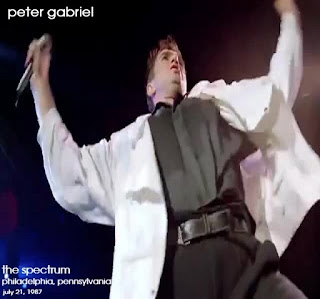 sounds like a master DAT straight from the soundboard
intro music broken out into its own track by EN, February 2020
703 MB FLAC here 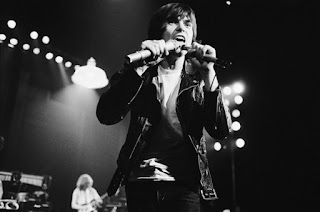 I will get back on the horse tomorrow with a Black History post for the ages, you can bet your last money on it. I promised as a New Year's resolution to exercise more creative license of my own, and to that end we'll have something truly fucked up, so do stay tuned. 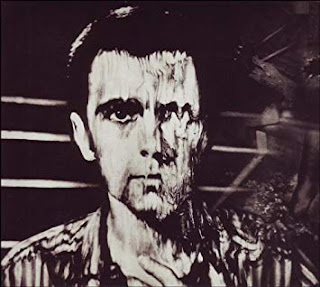 Today, though, I had to plaster this up in homage to Peter Gabriel on his big time birthday, and in honor of his lifetime taking a necessary sledgehammer to popular music conventions over these last 50 years.--J. 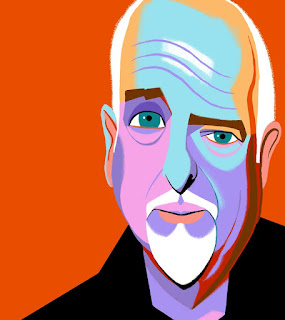