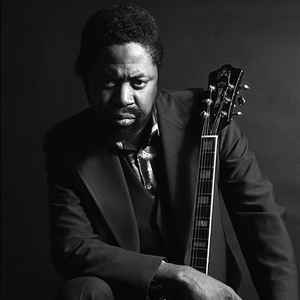 We'll begin to wind down February and the BHM celebrations with a ridiculous 68 minutes of blistering Bluesiness from one of the less-acknowledged all-time deities of such things. 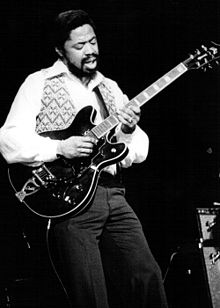 Today's 12 alarm Chicago Fire was taped 35 years ago today and features a player not enough people know about, or mention enough IMO. 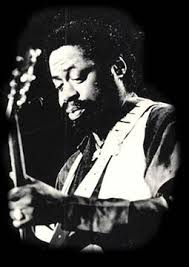 At least not in the way where he is automatically spoken of as in the upper firmament of the genre, with the B.B.s and the other Kings. I aim to change that. 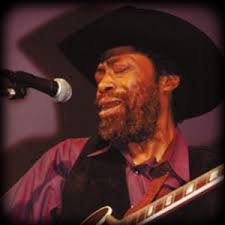 He began in the late 1960s and was soon discovered by the head of Alligator Records, who started recording him in the early 1970s. 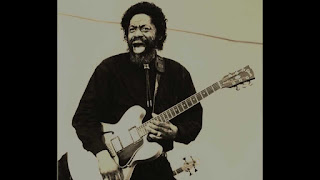 More acclaimed records followed as he amassed a reputation as one of the must-see players, especially onstage, where his performances quickly became legendary for their explosiveness. 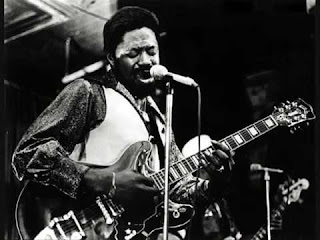 The thing I love most about Son Seals is how he utilized dynamics, in a kind of music that can get kind of monochromatic and leaden in unimaginative hands. 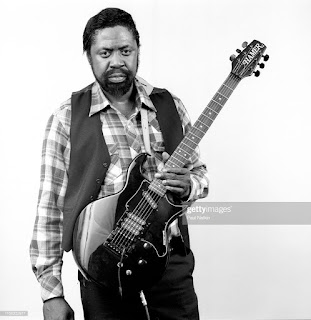 When you hear this tape -- yes, it's wild -- you get the sense of this writ large, as he takes the band from a full roar to a whisper and back up again, often several times within the same song. 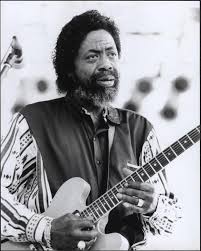 For me, he's one of the most underrated guys of our lifetimes, and I'm amazed he doesn't get more of a top mention when people talk about The Blues and its many leading lights. 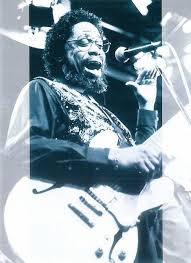 He's got a really thick, instantly recognizable tone too... it only takes a few notes to know who it is. 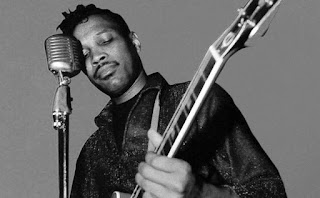 He passed in 2004 at the too young age of 62, but the music he left behind in his wake won't be dying anytime soon. 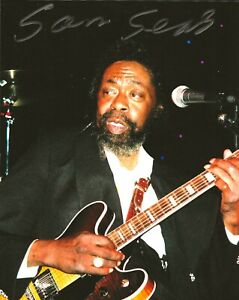 This little anniversary special, recorded in a small club in Tucson, AZ this day in 1985, oughta give the uninitiated pause and cause to dig into his stuff deeper. 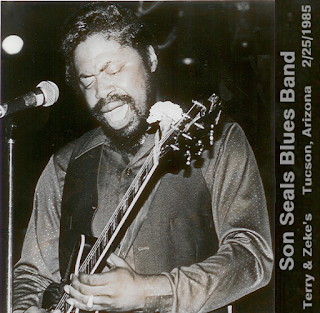 sounds like a DAT straight from the soundboard
slightly edited, retracked and tracklist corrected by EN, February 2020
372 MB FLAC here 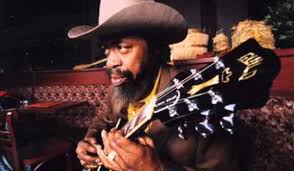 I shall return at the end of the month with one last blast of Blackness before we commence to Marching. 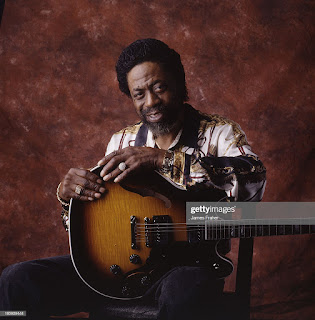 You better check out this Son Seals show, though. Just click that Mardi Gras link and he will play The Blues for you! Watch out though, he might melt the wires on your hi-fi if you aren't careful.--J. 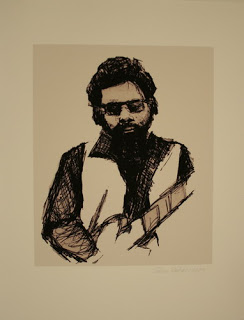